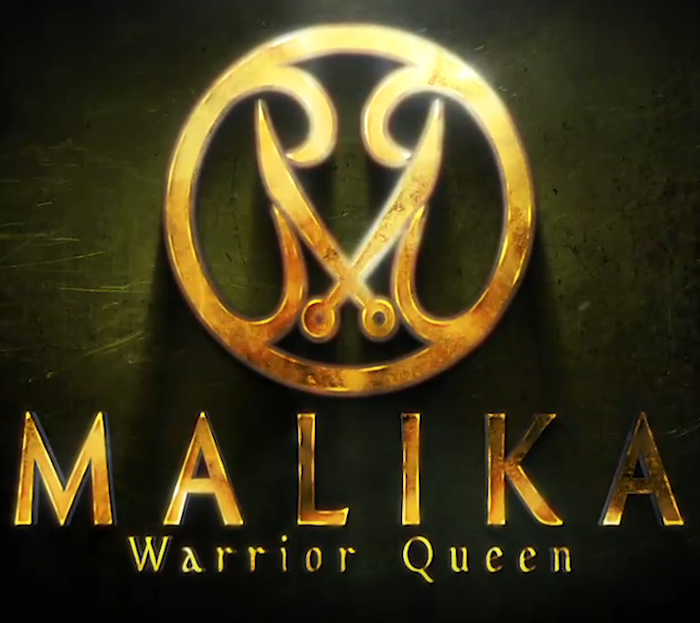 The world of animation is expanding and how! Over the past few years the medium has traversed from the periphery towards mainstream of telling myriad stories across the world. Apart from India which has earned a name as one of the major hubs of animation, Nigerian animated content is also making quite a stir.

Though based out of the US, YouNeek Studios is creating rich and quality animated content, one of their prominent works being Malika: Warrior Queen. The studio focuses on ‘unique’ (read YouNeek) and creative character-based storytelling and entertainment. Through the use of animation, illustration, film and other popular mediums, their goal is to build a massive library of diverse and eclectic characters that appeal to a broad audience. Simply put, YouNeek Studios intends to tell extraordinary stories about extraordinary characters.

Set in fifteenth-century West Africa, Malika: Warrior Queen follows the exploits of Queen and military commander, Malika, who struggles to keep the peace in her ever-expanding empire. Growing up as a prodigy, Malika inherited the crown from her father in the most unusual of circumstances, splitting the Kingdom of Azzaz in half. After years of civil war, Malika was able to unite all of Azzaz, expanding it into one of the largest empires in all of West Africa. YouNeek Studios released the breakdown of storyboards and animatics recently.

But the expansion would not come without its costs. Enemies begin to rise within her council, and Azzaz grabbed the attention of the most feared superpower the world has ever known: the Songhai Empire. Now,Malika must fight to win the clandestine civil war within the walls of her empire and turn her attention to an indomitable and treacherous foe that plans to vanquish her entire people. From dragons to mythical relics, a feuding royal family and magical swords, the story of Malika: Warrior Queen stays true to the fantasy genre while adding something new by setting familiar concepts in an awe-inspiring African setting.

YouNeek Studios owner/creative director and Malika: Warrior Queen writer and director Roye Okupe shared with Animation Xpress, “Malika: Warrior Queen is a historical fantasy story set in West Africa and it’s inspired by a real African Queen who existed in the 16th Century Queen named Aminatu. She was a Hausa warrior queen of the city-state Zazzau (present-day city of Zaria in Kaduna State), in what is now in the north-west region of Nigeria. From her story, we integrated a lot into Malika’s fictional character. I felt that Malika should be such a fictional character having its roots in something real, like history and powerful. We took a lot of inspiration and then made Malika our own. Besides the characters, the locations, costume designs, everything is rich in African history, mythology and culture. And this is what sets it apart.”

Born in Lagos, Nigeria, Okupe moved to the United States when he was sixteen to study computer science. After getting his degree, his passion for animation and comics led him to set up YouNeek Studios in 2012. He is an award-winning filmmaker, author, speaker and entrepreneur who pursued his dream of creating a diverse library of superheroes. The platform of YouNeek Studios allowed him to further nurture his passion and he produced and directed several animated productions including, b the award-winning and critically acclaimed Malika – Warrior Queen Animated Short.

These productions have allowed Roye to attain many prestigious recognitions such as being ‘#5 on Ventures Africa’s list of 40 African innovators to watch’ (2016) as well as being part of ‘NewAfrican Magazines’ 100 most influential Africans’ two years in a row (2016 and 2017).

In August 2015, Roye released his debut graphic novel titled, E.X.O. The Legend of Wale Williams Part One, a superhero story set in a futuristic Nigeria. E.X.O. was received with critical acclaim and has since been featured on several reputed channels and print publications like Forbes, CNN, The Guardian, NBC, and more! His sophomore graphic novel, Malika – Warrior Queen was also received with critical acclaim, selling more than 40,000 copies of its chapter one special during Diamond Comics’ Free Comic Book Day (2017) from which he has adapted the animated project. Both books have gone on to win several awards including multiple Glyph Comic Awards and Comic Fist Awards.

The animation looks fresh, natural, unique as the name of the studio suggests, and depicts the culture and mythology to its truest form and manner. Talking about the  process of animation for the 15 minute pilot, Okupe said, “It’s pretty much as per the industry standard, starting with the script which took two to three months for me to write as I had to adapt the graphic novel of 130 pages. So there were a lot of stories and I was looking for the most apt one for the pilot.

Obviously, I couldn’t include everything in it, but we made sure we got whatever was essential for that particular story; to try and get into the story and characters as much as possible. This was followed by long back and forth processes of editing to make it authentic and attractive. We then worked with the artist on storyboard as per the script, character designs, location designs, set designs and after that we found the best possible Nollywood actors to voice for it, who did a fantastic job. Then we started with the animatics followed by the actual production of the animation and how it would look. Next came the background score, the sound effects, the layering and all. After that we edited and blended it together.” 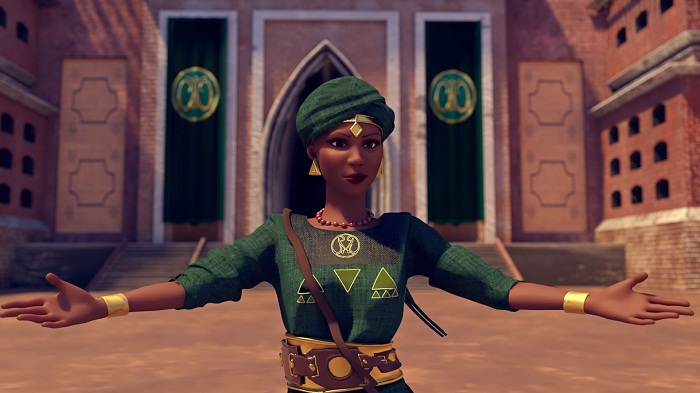 Creating an animated project is an uphill task that requires dedication, precision and knowledge of fund management as it entails huge budgets, which in most cases is the biggest challenge for the content creators, “The biggest challenge for an independent studio or animator or animator who’s from the african descent or diaspora is to manage the finances and raise funds for the project via Kickstarter. We don’t have a production studio or a sponsor or a distributor as a partner. We did this project fully from our pockets. But now that we have such a proper concept, we hope to get bigger brands, investors, production companies to come on board with us, to get this done.”

The team at YouNeek Studios is now hoping to pitch the animated pilot to as many people as possible to see how they can raise money for making it into a full length animated feature or a series. It was important for them to have a proper concept to make sure they present a visual representation of the story to people rather than verbally pitching it. They needed something that had emotions, looked great and felt great. So that people are intrigued to know that they need money to make more of it.

The YouNeek Studios team is looking for the right partner to move forward with Malika: Warrior Queen which would really determine the timing of when and where to release the project either as a full length feature film or a series. “We are trying to take a step at a time and figure out the next steps accordingly. We are really hopeful about it,” noted Okupe. 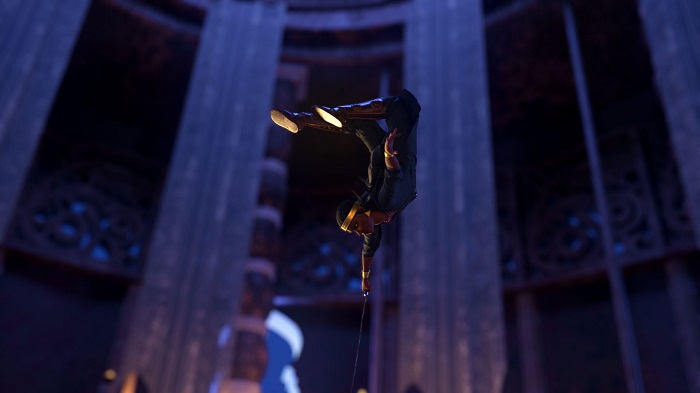 Okupe also regards high of India as a market and hub for animation. He concluded, “I think India is a huge market for animation, not just with studios that are coming up with quality animated content but also in terms of the consumption. Animation as a medium is very popular and that’s why there is an increase in the production companies in India. In fact, even in the US people work with different studios in India to get their work done. I see a lot of opportunities in terms of partnerships  and have also worked with an Indian studio in the past called DQ Entertainment on my first film E.X.O.: The Legend of Wale Williams. So my hope is that I have the opportunity for future partnerships.”

Nigeria’s animation Industry is a very fast-growing industry, it’s still in its infancy but what a lot of the artists and animators have been able to put together with limited resources is nothing short of amazing. “One of my goals is to continue to expose their works to the mainstream audience, the global audience which is why Malaika was exclusively animated by Nigerian animators. A studio in Nigeria called Anthill studio co-produced it with us and there are no regrets on that end and that’s something we hope to do more of in the future. The industry is growing very quickly and I see a lot of opportunities not just in Nigeria but in the continent as a whole for people to bring out amazing projects that the world has never seen before,” concluded he.

As they say, there’s nothing powerful than a rich story, stories like Malika: Warrior Queen imagined in the medium of animation surely deserves all the appreciation and attention.