While the streaming service has acquired a number of Bollywood and regional films and series to premiere, it also includes films like Scooby Doo! Return To The Zombie Island, Wonder Woman: Bloodlines, and Spider-Man. These films will stream on Prime Video 30 May onwards.

It will also feature the spine-chilling The Grudge in English, Hindi, Tamil, and Telugu for Prime India subscribers on 30 May. 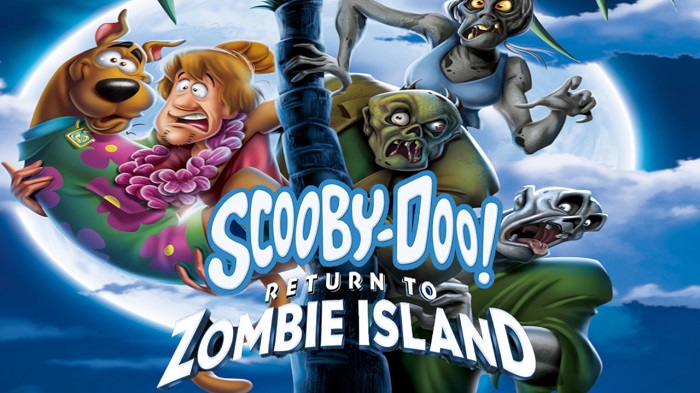 Scooby Doo! Return To The Zombie Island follows Scooby-Doo and his gang win an all-inclusive holiday and embark on a trip of a lifetime to a tropical paradise. Their destination, however, turns out to be a Zombie Island and the gang soon learns that their trip to paradise comes at a price.

Wonder Woman: Bloodlines revolves around the female superhero who tries to help a young girl, Vanessa, who is in trouble with a deadly organisation known as Villainy Inc. headed by Dr. Cyber.

Starring Tobey Maguire, Spider-Man follows the nerdy, shy, and awkward Peter Parker, who when bitten by a genetically modified spider, gains spider-like abilities, which he must eventually use to fight evil as a superhero after tragedy befalls his family.

Apart from these, Prime Video will also release Spider-Man 2­ and Spider-Man 3 on 10 June and Dora and The Lost City Of Gold on 12 June in English, Hindi, Tamil and Telugu.

These titles will add on to the wide catalogue of TV shows and movies from Hollywood and Bollywood in the Prime Video library. 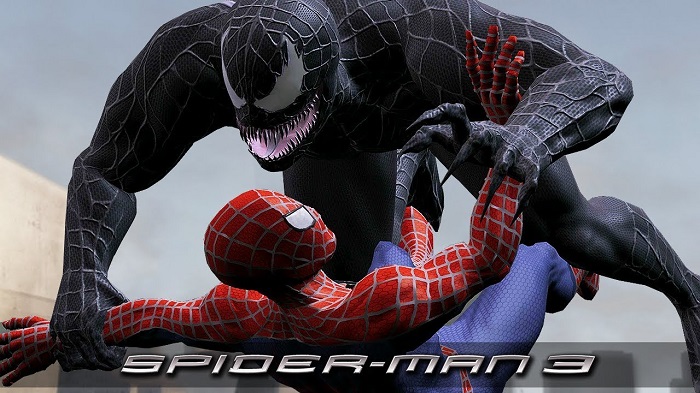