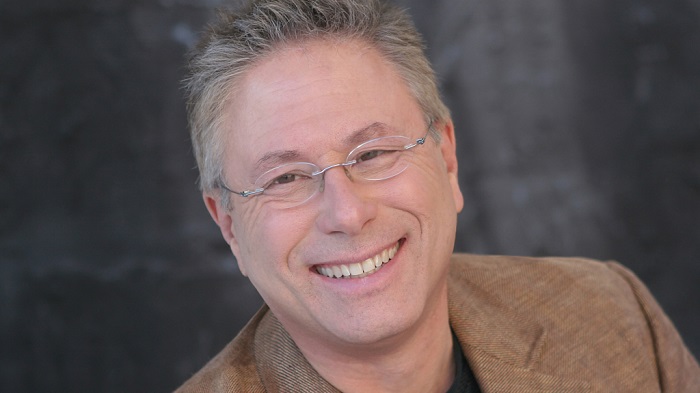 Menken, known for his award-winning work on animated favorites The Little Mermaid, Beauty and the Beast, Aladdin, Pocahontas, The Hunchback of Notre Dame, Hercules, Enchanted and Tangled. His work also includes the onstage musicals Little Shop of Horrors, A Christmas Carol, A Bronx Tale and Sister Act as well as adaptations of his film work such as Newsies.

Directed by Vicky Jenson (Shrek, Shark Tale) and written by Lauren Hynek and Elizabeth Martin (Mulan) and Linda Woolverton (Beauty and the Beast, The Lion King), Spellbound follows a young girl who must break the spell that has split her kingdom in two.