Disney universe welcomes Aishwarya Rai, who will be lending her voice to Angelina Jolie’s character in the Hindi version of the film Maleficent: Mistress Of Evil. The film is the sequel of 2014 film Maleficent, where Jolie plays an evil fairy who puts a curse on princess Aurora, based on the fairytale The Sleeping Beauty. 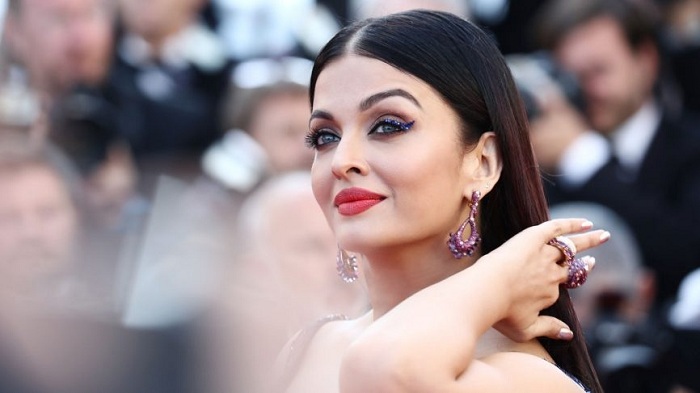 Talking about Aishwarya Rai being the perfect match for the voice of Maleficent, Disney India head – studio entertainment Bikram Duggal said in a statement, “Looking at how Angelina Jolie fits Maleficent’s role down to the letter, it was hard to imagine anyone else essaying the character other than Aishwarya Rai Bachchan for our local audience. We wanted to build a strong connect and bring her character to life in Hindi and felt Aishwarya’s persona, which is filled with elegance and poise, would be a perfect blend.”

Directed by Joachim Rønning, written by Linda Woolverton, Noah Harpster and Micah Fitzerman-Blue, and co-produced by Joe Roth, Angelina with Duncan Henderson, Maleficent: Mistress Of Evil  is slated to release in India on 18 October, 2019.