DTH service provider, Airtel Digital TV today has inked a unique content partnership with IN10 Media Network’s OTT platform EPIC ON to bring the nostalgic series of Malgudi Days to over 16 million homes across the country.

Under this deal, Airtel DTH customers can enjoy the timeless series on their television. Commenting on the collaboration, Airtel DTH marketing head Aashish Ahuja said, “As a brand we are always innovating to delight our customers with a rich bouquet of content. We picked up that nostalgia is a strong consumer need and Malgudi Days is one of the most perfect all-time classics that a whole lot of us grew up watching. We are delighted to add the show to our offerings and promise to continue adding such relevant content for our customers.” 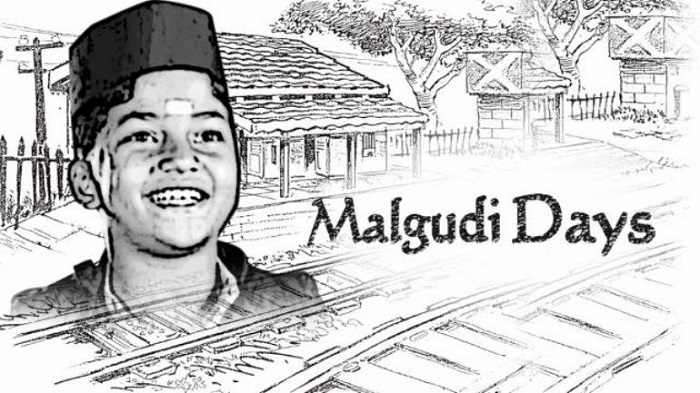 Adapted from short stories by RK Narayan, Malgudi Days series is about a bunch of characters leading simple lives in a fictitious small town called Malgudi. The plots revolve around the trials and tribulations faced by the protagonist, Swami and his peers.

First aired on the national television in 1986, Malgudi Days went on to become a cult series as well as an integral part of Indians’ lives who grew up during that period. Directed by Shankar Nag, the series features the then famous child actor Master Manjunath and other acclaimed actors including Girish Karnad, Vaishali Kasaravalli, Ananth Nag and Arundhati Nag. The stories of Malgudi Days evoke a feeling of nostalgia as well as have strong resonance among audiences who enjoy simple and powerful storytelling.

Further adding on the deal, EPIC ON COO Sourjya Mohanty noted, “We are happy to join hands with Airtel Digital TV and strengthen our presence across the country. This is the beginning of a long-term partnership. We are hoping to continue bringing high-appealing India-centric bespoke programmes for the service and truly entertain audiences across all age-groups.”

Airtel digital TV customers will now be able to relive the magic of this 80’s classic on channel no. 102 at just Rs. 1.5 per day. Airtel has introduced this series with unique options with which customers can binge watch the series by playing the episodes back to back or at a dedicated time every day like they catch up on their regular TV shows.