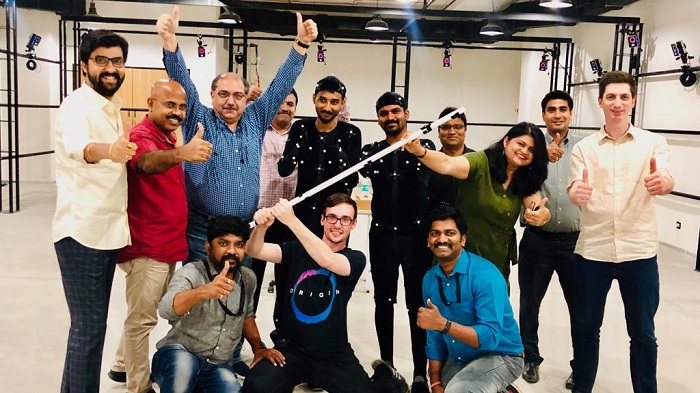 Taking cue from the IT success story in Bangalore, Government of Karnataka (GoK) has decided to repeat the same in the AVGC sector. With the country’s first ever advanced motion capture system for media and entertainment, open for small and medium studios, freelance artists to create their projects, this art infrastructure will be at par with any best international facility.

GoK, under the ministry of information technology has set up the AVGC Centre of Excellence (CoE). The centre, is in collaboration with the Association of Bangalore Animation Industry (ABAI), the apex body for the sector, is designed as a holistic, state-of-the-art centre with a host of facilities and features.

“Centre of Excellence is the output of labour over the years. This facility is one of its kind in the world with the latest technologies and infrastructure in place for various verticals ranging from post-production facilities to incubation setup to finishing school. The MoCap set-up is not only limited to movies and gaming but will also be useful for sectors including biomechanics, sports perfromance applications and movement based fields,” said ABAI president Biren Ghose. 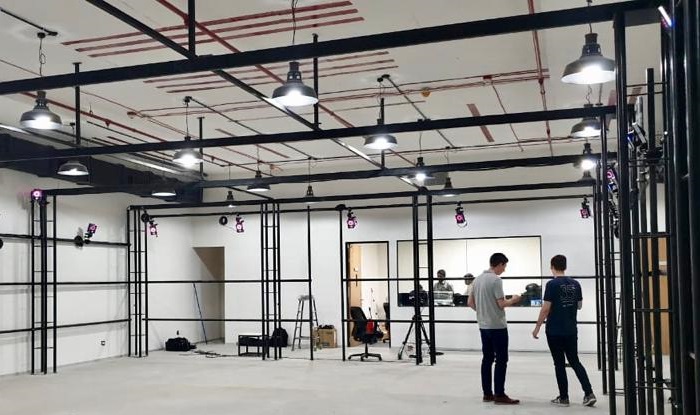 Installed and ready to use in CoE, the world’s biggest facility, created by ABAI and supported by GoK is brought to India from UK based Vicon systems. This infrastructure will be available at discounted rates for Karnataka based companies.

“It’s the place for the new generation content makers in animation, VFX and Games. In today’s technology that’s always pushing boundaries and going the AR/ VR way, this facility will transform the areas of gaming, animation and live action, and will provide the best practices, research support and training for new age services and careers in the media and entertainment industry,” added ABAI secretary B.S.Srinivas.

Vicon Vantage will transform the way one thinks about motion capture. With advanced technology, intelligent controls and intuitive design, it puts the power to capture in one’s hands. Onboard sensors, LEDs and a digital display are intelligently combined to provide you with up-to-the minute system status and feedback on the fly, so you can capture your data with the peace of mind that everything is as it should be.

Performance Capture: To capture human movements and emotions and port that data to virtual characters, useful in animation, game design and VFX industry.

AR-VR Lab: Latest hardware, software will be available for creating and testing AR-VR projects. Videowalls/ caves that will give the viewer, a virtual experience without glasses also will be available.

Laser & Body Scanner: This is to capture the accurate measurement of location and human body with texture, as point cloud, which can be translated in to 3D Models.

VFX Camera: For creating accurate and perfect VFX, this facility will have facilities that will assist the fool proof VFX creation.

DI Colour Correction: To colour correct the projects that are rendered at CoE, as well to assist other studios in getting their projects to the highest possible image quality, this facility will be available.

R & D: CoE will also help any studio that will require any specific hardware / software that will assist them to enhance their work.

Alongwith the members seen in the picture, ABAI executive member Arul Moorthy has played an instrumental role in making the technical expertise available at the facility. The entire managing committee of ABAI has put its best to make this facility a reality and are very excited to open it to the world soon.