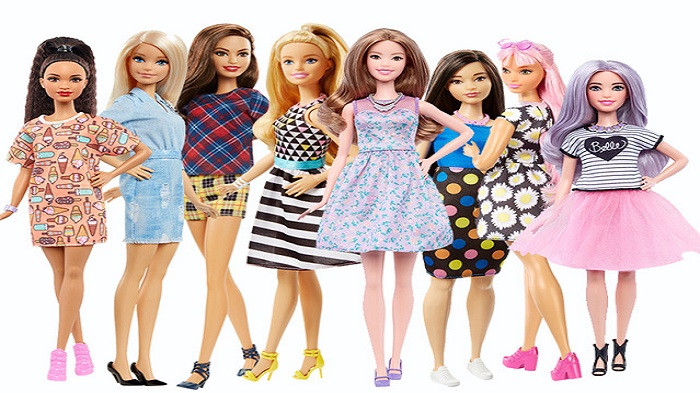 When I was a child my favourite birthday gift used to be a Barbie doll. When I looked at her for the first time I felt mesmerised by her beauty and from then on, she has become my role model. In no time, I resolved to emulate her attributes as a beautiful and stunning woman, living in a fancy pink world. The obsession was so deep that I would even decorate my room with Barbie hues and frills. Well, what do you expect from a three-year-old little girl? When I grew up and faced the world, the scenario was different, but the affection for her remains unaltered. 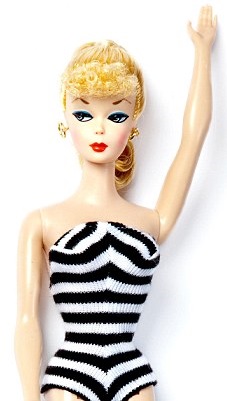 Have you ever wondered why Barbie is popular and has still maintained her style icon position even in her late fifties?

The first Barbie doll appeared wearing black and white zebra-striped swimsuit and signature topknot ponytail. The question arises as to what beauty elixir she has taken that she never ages even after 60 years of age. The conjecture around beauty secret goes on and on. What remains, is her popularity and her huge fandom even in 2019.

Looking back in history, Barbie appeared as a fashion doll in 1959 and later she went on to explore a variety of fields. The style icon Barbie was first manufactured by the American toy company Mattel and businesswoman Ruth Handler is credited with the creation of the doll using a German doll called Bild Lilli as her inspiration. Ruth Handler first got the idea for Barbie when she observed her daughter playing with paper dolls. She set out to create a 3D version, and in 1959, the first Barbie was created (and named after Handler’s daughter, Barbara).

For many decades she has been a role model for girls around the world. She has always had a significant impact on social values by conveying characteristics of female independence, and with her multitude of accessories, an idealised upscale lifestyle that can be shared with affluent friends. 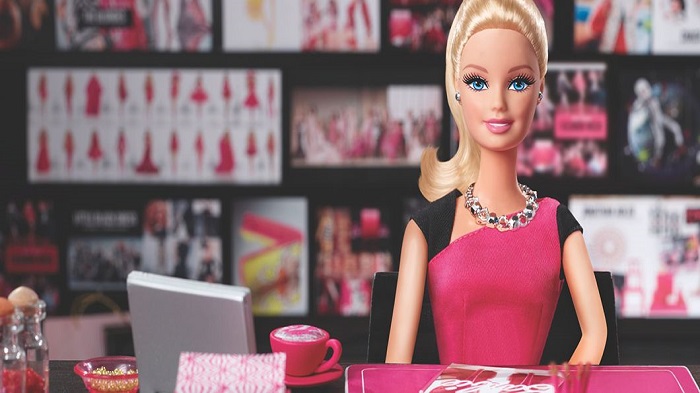 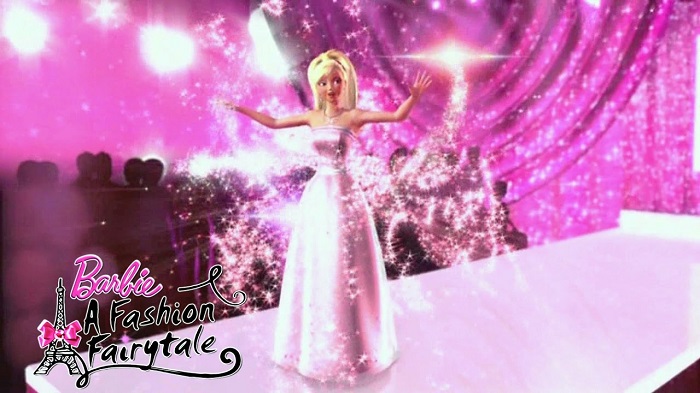 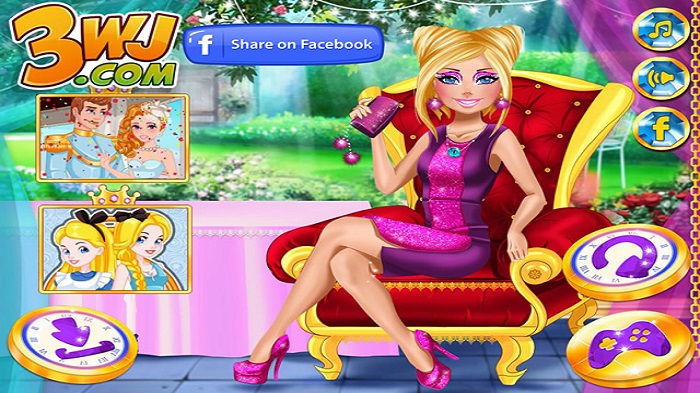 Barbie also appeared in more than 240 issues of comic vines. She has had many different appearances and occupations throughout history. The outreach of her business and her brand integration in the AVGC industry has held the sway and pillars throughout his journey.  This year  Barbie is turning 60 on 9 March, we are looking forward to what she will bring in her kitty as the celebration of her birthday! Happy birthday Barbie from all of us.