Even though, the market for 3D printers in India is at an infantile stage, it does hold enormous growth potential in the coming years. According to 6Wresearch, 3D printers are likely to fly off electronic store shelves at a rapid clip of 20 per cent compounded annually between 2014-2019 as a result of increasing use of rapid prototyping and 3D modelling across industry sectors.

These printers – which have been selling like hotcakes in more developed markets –  are used for designing 3D models of engineering designs, implants, dentures, decoration articles, art and many more.

Fused deposition modelling-based 3D printers account for a majority of the market revenues on account of the ease of use and reasonable prices. Other 3D printers which could find custom going forward include selective laser sintering, polyjet and stereo lithography. 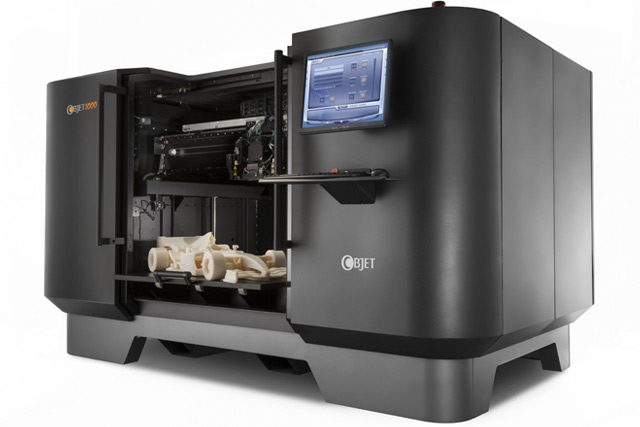 Increasing use in prosthetic/orthopaedic supplies and the ending of key technology patents have been identified as very important factors which are likely to facilitate  the rapid uptake of 3D printers. 3D printing has been recognised as a land of opportunity when it comes to things like organ replacement, educational models, furniture modelling, fashion, animation, gaming and drug printing. Aerospace, industrial medical, circuit board printing, gaming consoles designs and design of other electronic good constitute the largest application of 3D printing.

Advancement in technologies, new printing material development, evolution in design software and 3D scanning devices are expected to extend the utility of 3D printers in a variety of applications. Low degree of awareness, high capital cost, and complexity of use in manufacturing large size models are some of the restraining factors in the market.

The 6W Research report says that the majority of the demand for these printers is coming from the commercial segment which includes architecture, healthcare, educational, art and craft; but due to lack of awareness and the high sticker price, smaller companies and individuals have yet to take a fancy to 3D printing.

US-based Optomec and Stratasys,   have aligned with India-based technology companies for increasing their customer base. Other established global players in 3D printing industry include EOS GmbH, Ultimaker, Object, 3Digiprints, Arcam AB, Exone, and Voxeljet. Altem Technologies, DigiTech Systems, Imaginarium, Cycloid, Brahma 3, KCbots and J group Robotics are some of the major players that are active in Indian 3D printing market.