The Indian government could ban over 200 other apps in the country after banning 59 Chinese apps earlier. Many apps have been under the scanner for allegedly leaking data to the Chinese government, and PUBG is prominent among them.

PUBG, one of the most famous mobile games in India, has over 175 million downloads in the country itself. The game is free to play and runs well even on low-end devices, which has made it more accessible. However the government might possibly put a ban on this popular game over data security concerns. 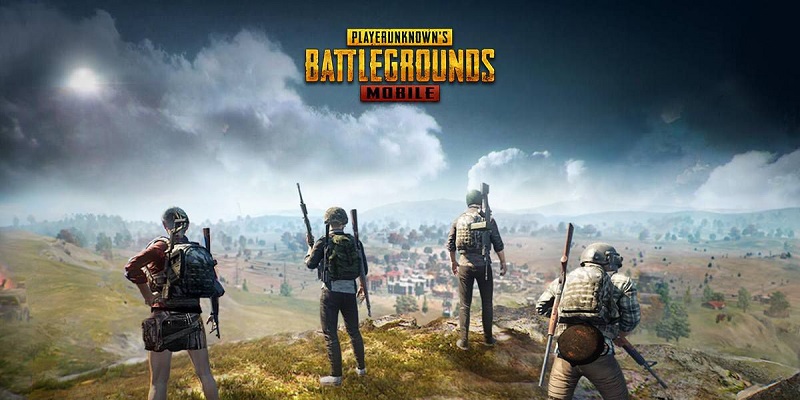 Although PUBG is developed by a South Korean video game company Bluehole, the Chinese multinational conglomerate Tencent has a large share in the game. Apart from PUBG, games like Call of Duty: Mobile, Clash of Clans, and Clash Royale are likely to be on the list, due to their affiliation with Tencent.

PUBG has been criticised in the past as well due to complaints from parents and guardians for being addictive and having a psychological impact on youngsters, thus facing temporary ban in some states across the country.

The list isn’t public yet, but it is assumed that only apps with direct security risks would be banned. The move will come as a blow not only to the youth, but also streamers and influencers who make a livelihood from the game.