Red Bull Campus Clutch came back for season two to India this year with more than 2000+ student participants battling to take the coveted top four spots at the India Finals. 10 online and 10 offline qualifiers in India took place from 13 August to 10 September.

The India Finals aimed to take University Esports to the next level by creating an unprecedented one-of-a-kind Red Bull experience, inviting students to not only represent their campus, but eventually their country, and pave the way for the next generation of Esports pro players. The India winners (team Villainous Esports) are set to represent India in Brazil in December where they will compete against the world’s best for the World Champions title. #RedBullCampusClutch is a global student-only esports tournament based on Riot Games’ popular game Valorant, with more than 65 countries representing their campuses and battling for supremacy.

MVP of the Tournament – Deadly10 from Team Villainous

Top Indian gaming creators like Ankit Panth (Red Bull Player), Rakazone, T-Bone, Fa2, Meow16k and Sharkshe were at the national finals at Dublin Square at Phoenix Marketcity, Kurla, Mumbai for a special Meet and Greet with fans and gaming enthusiasts. Cricketer, gaming enthusiast and Red Bull Athlete Riyan Parag was also present to witness the great talent at the national final. F1 Racing simulators, FIFA Competitions, Cosplay, and a whole lot more for one to experience Gaming in a true Red Bull style. 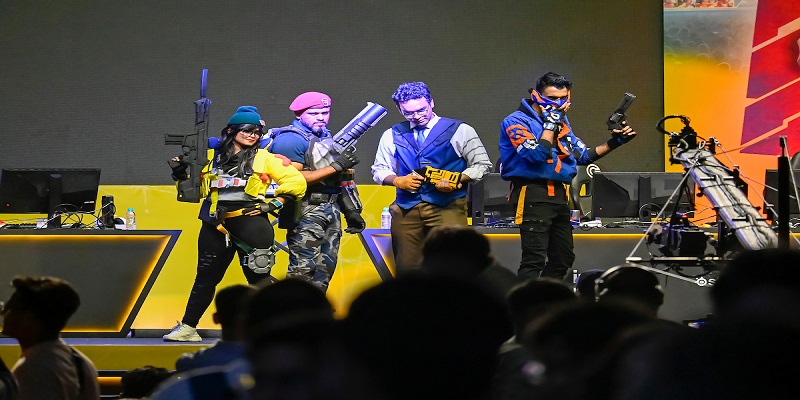 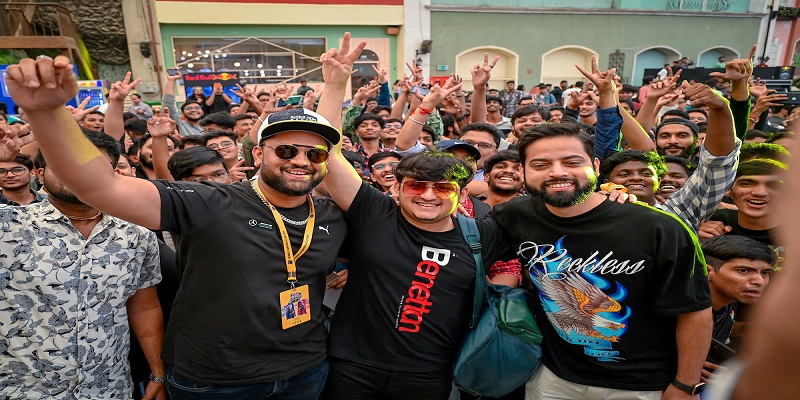 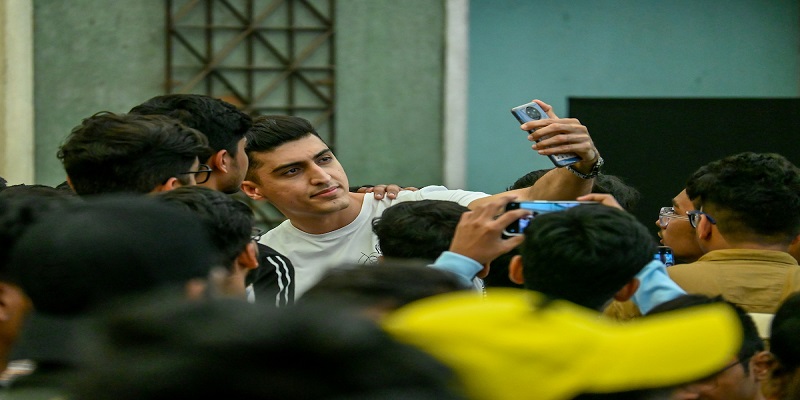 Skyesports is the execution partner for the tournament in India.

The meet and greet section was one of the key highlights of the event. As young crowd of gaming enthusiasts approached Shobith ‘TbOne’ Rai at the Red Bull Campus Clutch he shared with AnimationXpress, “I feel great when young crowds approach me, nobody remembers Shobith anymore, barely my friends call me by  Shobith, it’s like always TbOne. It has been a wonderful journey and I aim to cross more milestones.”

Speaking about the market, TbOne shared, “When I started the journey in 2017 the market was surely small but it has grown over the years and now it is huge and in the next five years it will expand even more.”

So far there are no such challenges TbOne faced and assured that it’s going good. He added, “I  am aiming for my one million target. Currently, the Valorant scene itself has given me such a boost to my channel. I was at 80k subscribers as soon as I switched from CS: GO to Valorant, it gave me an instant boom of 200K and I also think lockdown has been one of the contributing factors too.”

He used to play CS:GO 1.6, and then switched to Valorant. Speaking about the game he said, “I felt the game mechanics of CS:GO 1.6 is almost similar to Valorant when I switched, but there are many areas which are different from CS:GO.”