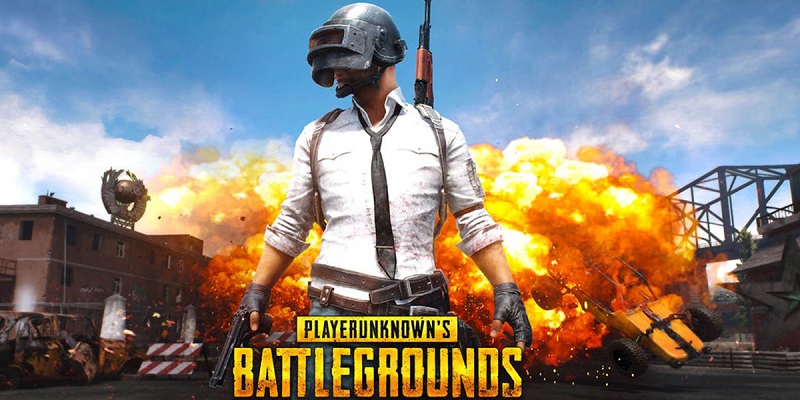 PUBG Corp. has released a new story trailer, titled The Sanhok Tapes. The video shows recovered footage from a PUBG tournament. The recent video features a live conference call between what appear to be individuals running an underground battle royale that goes wrong, resulting in the escape of four combatants dubbed “The Sanhok 4.”
The trailer shows a group of organizers for a PUBG tournament arguing amongst each other. The group is looking for a new battle royale location. The video also reveals some information about Sanhok 4, which is a group of four players who managed to escape the tournament. The mysterious leader who runs the operation is pretty irate due to the escape of Sanhok 4. The entire PUBG team is trying to find Sanhok 4.
PUBG season 8 added remastered Sanhok map, which brings better graphics and new locations such as Bootcamp, Quarry, Airfield, Getaway, Ruins, Mountain, and many others. The new season has also added loot trucks that drop weapons and gear after being attacked and destroyed.