Qualcomm Technologies is the official title sponsor of PUBG Mobile World League (PMWL), beginning with Season Zero, the world’s first online only, global mobile esports event, running from 11 July to 9 August , where the world’s best PUBG Mobile players split into East and West leagues will compete for $850,000.This partnership will first be on display with the PMWL Season Zero, a creation borne out of necessity due to the coronavirus. 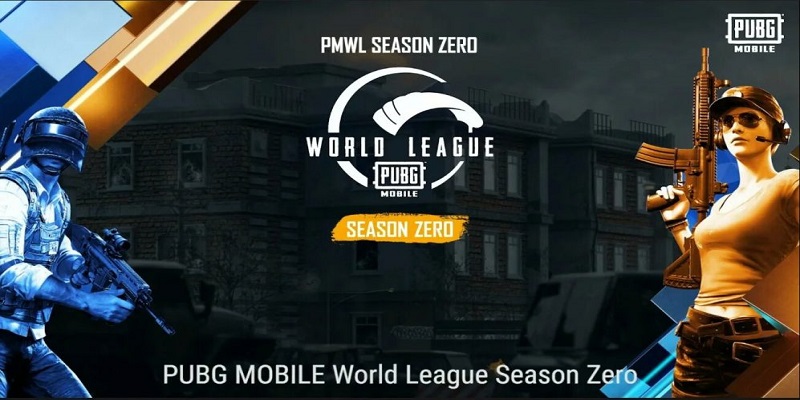 PUBG Mobile Global Esports director James Yang, said in the release “Qualcomm Technologies is a world leading technology innovator, especially with regards to what they’ve achieved in their extensive, first-to-mobile feature set in Snapdragon Elite Gaming, and we’re proud they’ve chosen to be the title sponsor of PUBG Mobile World League. Season Zero is hugely ambitious. Connectivity is key for mobile gaming and having Qualcomm Technologies, a driving force behind the launch of 5G, is essential for us, especially with regards to Season Zero, which is operating on a truly global scale.”

PMWL Season Zero was created in response to the global pandemic with the online format to deliver a global competition to players and fans. This will be the first event demonstrating the collaboration with Qualcomm Technologies and the season will witness all 40 teams in the PMWL using the Qualcomm SnapDragon Mobile Platform to compete.