Outfit7 announced that its recent Earth Day initiative in Talking Tom Gold Run, one of the company’s most popular endless runners, far exceeded projections. As a result of the campaign’s success, the company will help plant 50,000 trees worldwide – 20,000 more than initially projected.

“Trees play a vital role in the overall health of the planet. We’re thrilled that so many of our users around the world wanted to play their part to help the environment with us in Talking Tom Gold Run,” said Outfit7 CEO Xinyu Qian.

Grow & Go was an environmentally-themed event, launched to coincide with Earth Day 2022, that invited players to run and help the planet. Outfit7 donated all of the game’s revenue from in-app purchases made during the event to One Tree Planted, an environmental non-profit charity that plants trees all around the world.

One Tree Planted president Matt Hill said: “Finding partners like Outfit7 who are committed to taking real action to help combat the climate emergency is incredible. Outfit7’s donation has allowed us to plant 50,000 trees all around the world as part of our mission to restore forests and biodiversity habitats, as well as make a positive social impact.”

Talking Tom Gold Run is available to download on all major platforms worldwide. 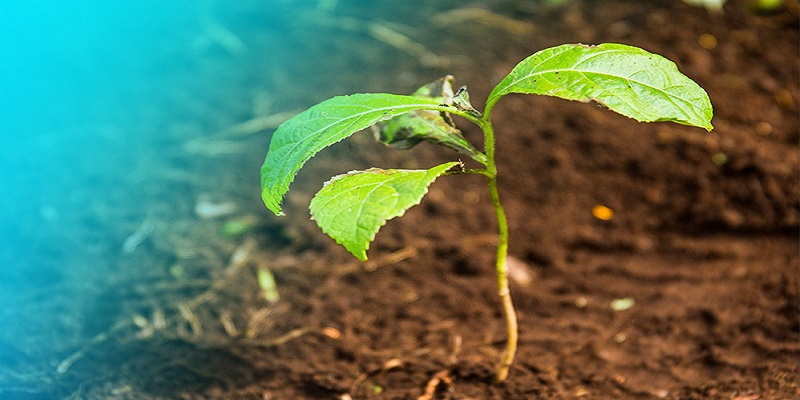