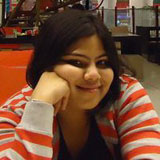 ocha), Arpita Kapoor, has been awarded as the Most Prominent Female Indie Award at Casual Connect Europe’s Indie Prize Showcase Awards that was announced yesterday at Amsterdam.

Arpita had done her Higher Secondary at DPS, VasantKunj, Delhi and graduated from Indian Institute of Information technology and Management, Gwalior.She was a previous International Game Developer’s Association Scholar and was the Technical Consultant for DIGIT Magazine. She previously worked on the game APOX as a Graphic Programming Intern for Blue Giant Interactive

Mech Mocha believes in creating high quality character-led games for Casual gamers, is part of iAccelerator 2013 batch and operates from co-working space at CIIE, IIM A.

The Debut arcade iOS game of this studio, Pablo and the Puppet Punch, which is an endless fighting game with unique blend of culturally inspired evil puppets and sci-fi headgears, was also selected for Indie Prize Showcase at Casual Connect Europe amongst 40 other countries. 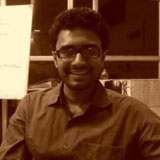 Sharing happiness with AnimationXpress.com on Arpita’s Win, Mohit Rangaraju, Co-Founder (Chief Mech) of Mech Mocha Games, says, “It feels great to see Casual Connect recognizing the talent of women in gaming and this will surely motivate more women to get into this industry.”

When asked about Pablo the Puppet Punch, Mohit shares “To give a sneak-peek, Pablo is an enthusiastic kid who is bored with the same kind of games that are being played by all kids and wants something new. That’s how he comes across PUPPET PUNCH.”

Very recently, Mech Mocha has announced its selection for Chartboost University Mentoring program, which is a US-based education program for game developers. 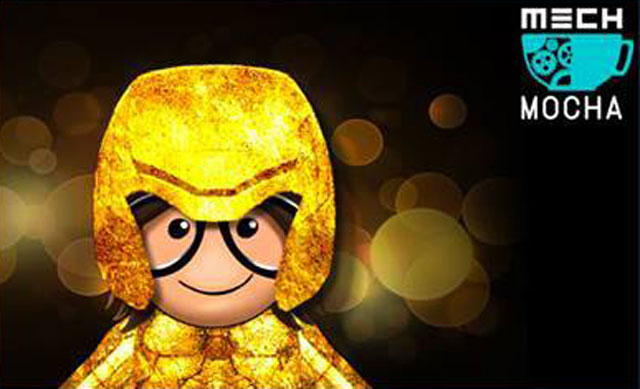 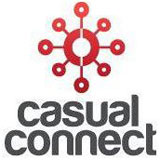 “We are very excited to host the biggest ever Indie Showcase in Amsterdam. 2014 has been a very successful indie year, fostering creativity in smaller teams with a great variety of games. Indie Showcase served well to the participating developers in terms of growing their businesses and learning about the hottest trends in the industry,” says Yulia Vakhrusheva, Director of Indie Prize.

MOST INNOVATIVE GAME –  See You On The Other Side by Tunnel Vision Productions, Denmark

MOST PROMISING GAME IN DEVELOPMENT – Spoiler Alert by Megafuzz , Denmark

The Indie Prize Scholarship provides the opportunity for qualified indie development teams to showcase their games at Casual Connect, a conference for professional developers and publishers in the video game industry. This year’s showcase was supported by Fresh Games and the Platinum Sponsor Everyplay. The Indie Prize party was sponsored by Chartboost.