The Indian gaming industry has expanded exponentially and has also started exploring the console gaming market with creation of console games. Console gaming in India is at a nascent stage where some developers want to explore this area and others want to limit game creation for PC and mobile games only. 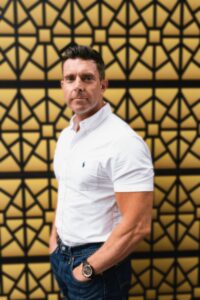 Speaking on why console gaming is not growing at a fast pace, global game development company, Sumo Digital’s studio director Stewart Neal shared with AnimationXpress that, “The Indian gaming industry is not primarily linked to mobile-based games and recently there has been a sharp rise in the development of console games within the Indian studios. However, Indian markets have been slower to adapt to console gaming when compared to other regions. This isn’t because console games cannot compete with mobile games, rather because of the increased cost console gaming can incur. Mobile games have demonstrated a strong market with almost unlimited games available in the palm of your hand, with a much lower barrier to entry. Limited stock availability of current gen consoles such as the PlayStation 5  has made the uptake of console gaming more difficult, but we are continuing to see growth despite these challenges.”

Here is the excerpt of the interview:

For a console game launch, how long does it take since its ideation?

It can take anything up to three to four years for a console game to be developed and launched, and sometimes even longer. The main reason it takes this long is because of the complexity and investment required to make a console game. The teams at Sumo Pune support console releases that can span across multiple years in development, allowing for robust production planning and time for thorough testing before release. Different systems also boast different features, so developing for Xbox Series X can require different support to developing a game for PlayStation 5.

The biggest challenge has been ensuring that we are consistently welcoming new individuals from India’s broad talent pool to join our development teams. India has a very large number of talented programmers, designers and artists, but as more studios are opening, the competition for high-priority roles can be fierce.

Historically, the value of working within the games industry in India was not traditionally understood. Thankfully, attitudes towards the industry have changed massively in recent years, with the stability, security and development opportunities it can provide boosting the interest in joining. At Sumo Digital studio, we’re committed to supporting entry in the games industry through education, and hope that we can further explore opportunities for outreach through Sumo Pune to continue supporting the growth of our industry.

Indian game development companies grew from a small number in 2010 to over 400 in 2021 and it’s great to see more studios moving into the development of console games. Since we opened Sumo Pune back in 2007, the talent we’ve seen, right from our developers, to game designers to programmers and concept artists, has been incredible. Our teams are highly skilled and are co-developing some of the best console games in the world and we’re proud of what they have achieved so far. Their work on Sackboy: A Big Adventure went on to receive two BAFTA Game Awards, which is the highest British accolade within game development.

The Indian games industry has a wealth of talented developers who previously did not have the opportunity to develop games for consoles and demonstrate their skills and expertise, so we would love to see more opportunities arise in line with the increased interest in console gaming from consumers. 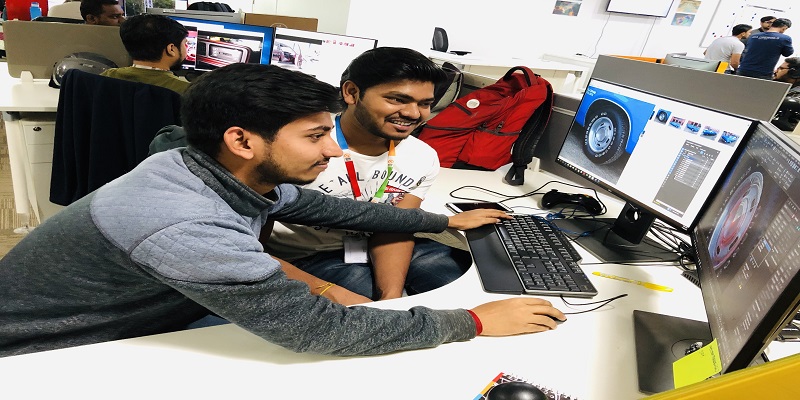 How is India becoming a host of console gaming developers?

With the launch of Jio 4G and internet penetration, gaming has become one of the leading industries in India. As a result, we are now seeing that a lot of people have started playing games as a means of entertainment, contributing to the huge success of PUBG and many other mobile titles. With such an increased interest in mobile gaming, this has also started to drive interest in console games as players explore further options for gaming platforms. Currently, the sales of Xbox Series X and PS5 have broken all the previous records for console launches and this is despite stock shortages. The sales of these consoles are catching the attention of major game developers and increasing opportunities for investment in the Indian market.

How can consoles be brought to the forefront of gaming in India?

Console gaming is seeing slow but steady growth and the support of studios, both in India and other markets, could potentially propel this increase. The launch of both the PlayStation 5 and Xbox Series X saw gaming interests boom online. There are currently lots of incredible console games in development across studios in India, and this only helps to showcase the high level of quality and game design that the Indian market can deliver.

The industry would also benefit from a strong marketing presence for releases in India, similar to the way we see Bollywood movies being marketed today. Utilising trade marketing practices and promoting console games through mainstream media could massively help to bring console gaming to the forefront of the Indian market.

Aside from this, continued improvements to internet infrastructure will also support console gaming growth. As the wider industry continues to adapt to support subscription models such as Xbox Game Pass, and cloud gaming initiatives such as Xcloud, it’s important that gamers in India have access to the robust connection needed to jump online and pick up where they left off.

What are your thoughts about the gaming industry becoming a new social media for millennials?

As India is estimated to have 86 per cent of its gamers using mobile gaming, the industry has more chances of becoming a new social media for millennials. In today’s world, a game could draw more groups for streaming and interaction with fellow players.

More and more games are becoming multiplayer driven and hence it requires a regular flow of interaction and coordination between players. Facebook Gaming and Discord channels are used regularly used for gaming, YouTube channels are created specifically to show gaming content and, of course, Twitch has become a powerhouse of gaming entertainment across all platforms and genres. It’s very much true that games have already, in a way, become a social media tool in themselves.

What is your take on the console gaming industry: India vs the U.K?

India skipped a generation of gaming (PC and console-based games popular in developed markets like Japan, South Korea, US, UK) and took to mobile gaming because of significantly lower entry barriers in hardware and gaming titles.

Of  the Indian gaming community, only four per cent are into console gaming currently where PlayStation owns the major market share with 85.43 per cent, and Xbox at 14.53 per cent. 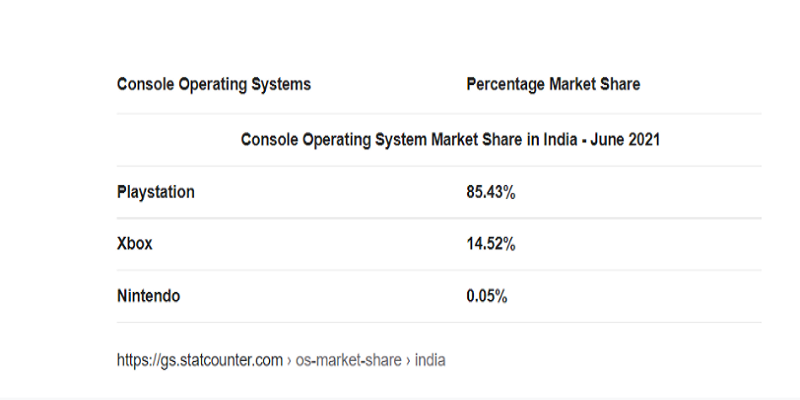 When it comes to regions, the differences can be seen below, India follows the majority of trends seen in the APAC region. 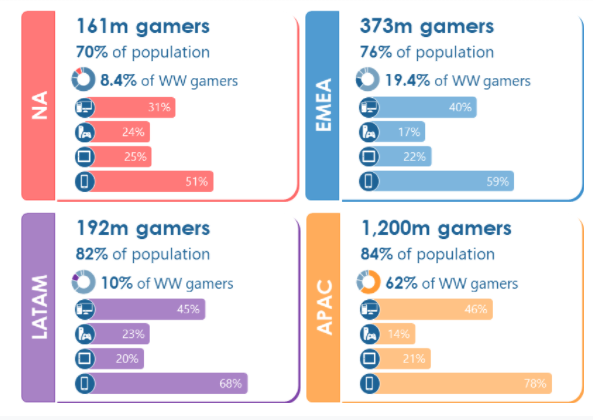 How does India familiarise itself with mainstream games?

India is a  young country with over 75 per cent of the population under the age of 45, making it one of the largest potential markets for gaming in terms of volume. In line with this, the most popular way to discover new video games within India is on social media or through traditional news outlets. There is a huge appetite for news on the latest and greatest releases, and we’ve had the pleasure of being able to be a part of that by sharing our involvement in numerous titles, most recently with Sackboy: A Big Adventure and Hood: Outlaws & Legends.

Your plans for 2021 and upcoming games that you are working on.

Whilst we can’t discuss details of our unreleased projects currently, rest assured we have some really exciting games in development and look forward to sharing them with the world soon. Our teams at Sumo Pune are working on projects across multiple platforms and multiple genres, so it’s a very exciting time to be part of the Pune team.