Online gambling is a vast and growing industry on a global scale, with the US representing just one niche within a market worth tens of billions.

It is also a source of controversy, with some countries embracing it wholeheartedly while others choose to outlaw it explicitly.

So how does America’s approach to online gambling regulation stack up against its international counterparts, and what might the market look like as it achieves increased mainstream acceptance going forward? 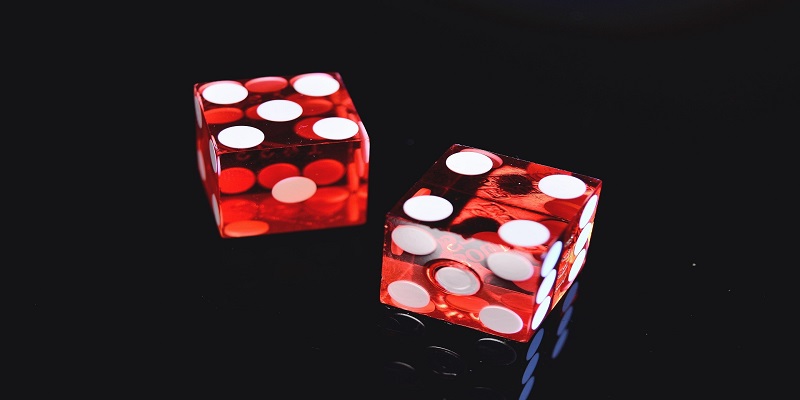 A quick look at the best online gambling sites US players can enjoy found here might lead you to believe that this is a long-established economic force across the country.

There is so much choice, so many big names and plenty of marketing momentum behind it, that it is easy to forget how alienated web-based casinos were until relatively recently.

Only changes to federal law in the past few years have effectively given states the go-ahead to launch their own online gambling licensing initiatives.

This means that while revenues may already have climbed sky-high, with New Jersey proving particularly adept at implementing online casino-friendly regulations, there is still a long way to go before America’s market realizes its full potential.

Indeed it is land-based casinos that still account for most spending; meanwhile in places like the UK where legal online gambling has been available for the best part of two decades, it is web-based casinos which are responsible for the majority of wagering activities.

Another common misconception about online gambling in America is that anyone in any state can participate in this pastime. In reality it is still something which is confined to residents of and visitors to a handful of states. Elsewhere, players can still visit sites, but they do so at their own risk.

In lots of places, online gambling exists in a regulatory and legislative grey area. It may not be explicitly banned, but neither is it implicitly allowed under law. That means if you do choose to play at a site which is hosted overseas, you have little chance of getting the support of the authorities if something goes awry.

In short, consumer rights are null and void in places like California when it comes to online gambling. It will take individual states making their own rule changes to bring better protections to players, and protect them from security threats.

Aside from the moral qualms that campaigners may have about online gambling, one of the other barriers to adoption in certain states comes from the bricks and mortar casino industry itself.

Operators of land-based gambling venues fear being sidelined if customers could simply play from their own homes, hence why in states where it is legalized, casino sites are usually required to be tied to actual physical casinos as well.

Again, this differs to the UK in particular, where the online gambling market is host to hundreds of brands, many of which are licensed in the UK but operate from other parts of the globe where tax rules and other business regulations are more lenient.

This creates a lot more competition and gives players plenty of choice, but does complicate things when it comes to actually realizing the economic potential of the industry at home.

Ideally America would eventually move towards this model, since it seems impossible to completely rule out the likelihood of citizens using overseas gambling sites as they do in many regions at the moment.

Rather than allowing the grey areas to persist, or simply turning a blind eye to them, instead requiring all casinos to be licensed regardless of their location would give states a modicum of control, as is seen throughout much of Western Europe.

Looking to the future

The snail’s pace that is associated with legal and regulatory changes in any instance might make it seem like America’s online gambling industry will potentially be hobbled by red tape for decades, even if some states have been blessed with hundreds of millions in web-based casino revenues on a monthly basis since opening their arms to it, figuratively speaking.

Even so, there has been something of a domino effect since a few of the East Coast states began giving the green light to online gambling, and while inevitably there will be certain regions that stubbornly prohibit it indefinitely, it is not impossible to imagine a future in which players of all backgrounds can place wagers from their smartphone or PC in most parts of the country.