Hike appoints Manav Arya as the head of its online gaming platform Rush. Arya, who was previously director of product management at Hike, brings with him 13 years of experience in developing mobile games. 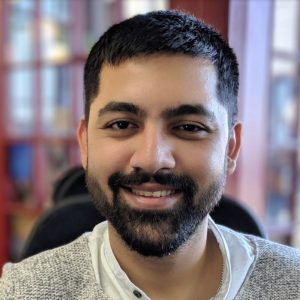 “At Rush, we’re pushing the boundaries of what skill-based RMG (real money gaming) could mean for users and the ecosystem. Hike is here to change the game, quite literally, and I’m glad to be part of it,” Arya stated to ET.

He had earlier worked with brands such as Junglee Games, Paytm First Games, Octro, and The Walt Disney Co. He will be reporting directly to Kavin Bharti Mittal.

He added, “I am thrilled about my role at Rush. We’re pushing the boundaries of what skill-based RMG could mean for users and the ecosystem. This is not just a platform for users to win money in games, but a community of players with integrity, who are committed to sportsmanship, transparency, and fair play. Hike is here to change the game, quite literallyand I`m glad to be part of it.”

With Rush, Hike is curating both a AAA quality gaming platform as well as a community of players. Every player on Rush has a HikeMoji-led identity that not just ensures safety and privacy, but also adds to the fun of gameplay through innovative self-expression.