Google has introduced new features in its Play Pass which connects users to hundreds of apps and games without ads and in-app purchases. Over the past few months, Google Play Pass has added over 150 new titles – from racing games to drawing apps – to the Play Pass catalogue.

Google Play Pass is expanding to users in Australia, Canada, France, Germany, Ireland, Italy, New Zealand, Spain, and the UK this week. Once available, users can try the service with a free one-month trial. After that, it’s $4.99 per month, or users can opt for the new yearly subscription option.

Since Play Pass was launched last year, it has had a single monthly subscription option ($4.99). However, Google is now adding a new yearly subscription option that costs $29.99 per year. If you intend to keep the service for 12 months, the yearly plan works out to be half the price of the monthly plan. Apple Arcade, that is analogous to Google Play Pass however just for games, prices $50 per annum (or $4.99 per month), compared. 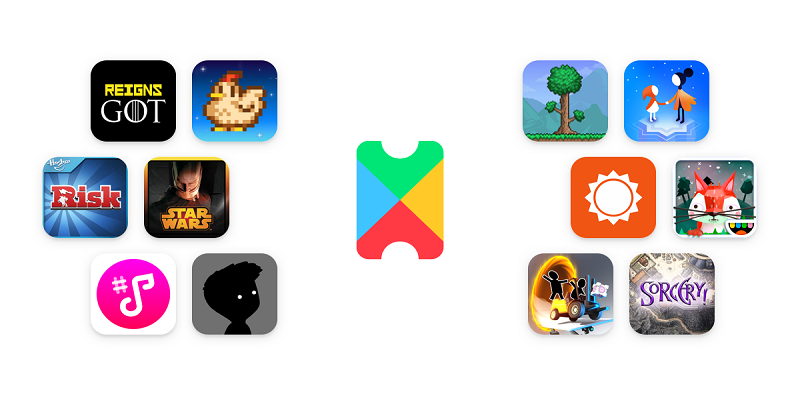 A series of recent titles can premiere on Play Pass this year. One will begin with newly-released ‘The Almost Gone’ from Playdigious and appearance out for ‘The Gardens Between and Kingdom Rush’ and new releases like ‘Bright Paw’ from rascal and ‘Line Weight’ from The Label returning later this year.

There is conjointly a brand new subscription possibility for Play Pass, out there at $29.99 per annum within the North American nation. Play Pass is currently coming to  Android devices in Australia, Canada, France, Germany, Ireland, Italy, New island, Spain and also UK. “As always, you can start your one-month trial by simply opening the Play Store app, tapping the menu at the top left, and looking for Play Pass,” said Google.