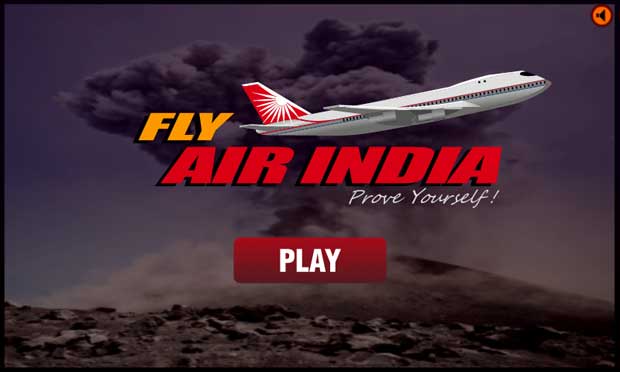 Games2win.com recently announced the launch of a new game titled ‘Fly Air India’ in an attempt to draw public attention to national problem that India is facing since long. The game was released on Web on the 4th of July followed by the Android Launch on the 5th July and iOS version of the game has been submitted and is expected to be released by 16th of July 2012. The game is developed keeping in mind the original essence of riding a plane.

Games2win wishes to deliver three pronged message through this game:

1. No one can ground India in the future. Even if it means operating an Airplane, Indians can fly one itself.

2. Corruption, politics, anti nationalists exists everywhere. We cannot afford to collapse under their force. We must keep flying.

3. Public servants must learn to behave themselves. They cannot take the government and the very citizens who feed and protect them to ransom!” 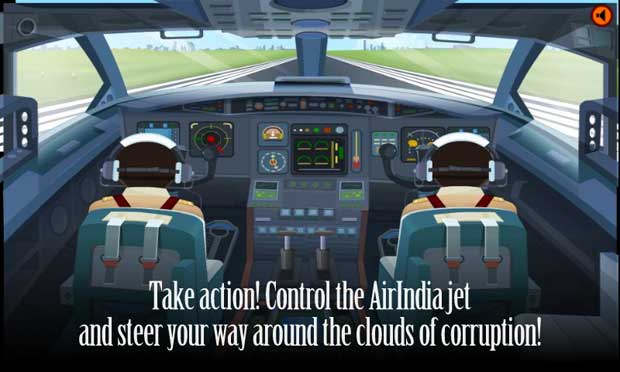 The message conveyed through the game is the most eye catching and USP of the game.

This endless game has a very simple gameplay of avoiding the dark clouds of corruption and flying the air plane as far as one can, the miles that one covers is then recorded as the score of the individual. The game itself is a never-ending game where colliding 5 times with clouds of corruption would end the game. 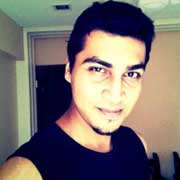 Speaking to Animationxpress.com about the game and its success so far Tejas Shah, Lead – Business Intelligence & Partnerships, Games2Win said that, “The response to the game has been phenomenal with almost 3000 plays already. Our superstar is the Chief Hacking Officer Kamal J, who worked on the project and completed it within 2 days all by himself. Games2Win has met with tremendous success with its recently launched Parking Frenzy game on the iOS with the total downloads on Mobile surpassing the 10Million mark. We hope ‘Fly Air India’ passes on the social message we hope to deliver through it.”

Talking about Indian game development and IPs, Tejas Shah remarked,“I would even like to mention India has a large talent base with a lot of potential. But their exposure to international titles is very less because of which their knowledge is limited. They need to start looking at games and art that will appeal internationally rather just the Indian Audience. Then a great product will be received well, irrespective of whether it’s from the western world or from India. So focus on building a great product and the rest is taken care by itself” he concluded.

Games2win is presently working on bringing up the iPad version of Parking Frenzy & adding new content to it. They even have the sequel of SuperMom which brought Games2win the first success on the iOS platform & a couple of other projects in the pipeline.   connect@animationxpress.com