After all these years of development, Half-Life RTS Lambda Wars has finally left beta! The project started way back in 2007 and has seen huge amounts of progress since then. Over the years Lambda Wars progressed from a proof of concept into a fully-fledged asymmetrical RTS game with Singleplayer, Co-op and Multiplayer game modes. 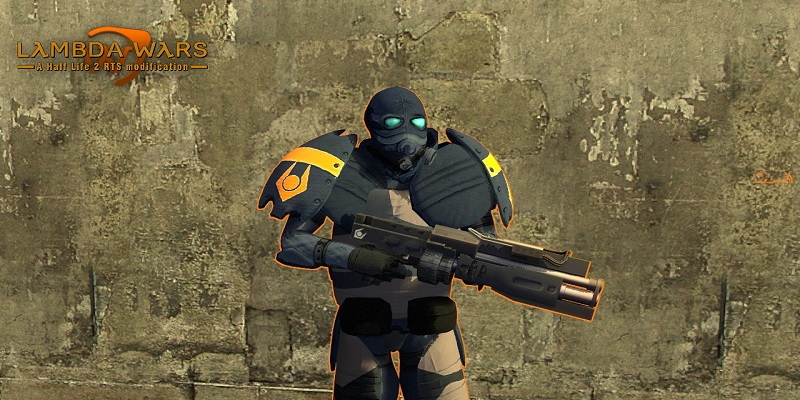 The new update includes four new units, two new buildings, building remodels and a heap of bugfixed/balance tweaks. We can’t wait to see you try out all of these changes, be sure to share your experiences with Lambda Wars 1.0! The mod itself is actually based off the code of Alien Swarm, the Source engine based mod-turned-full-game released for free by Valve in 2010. In a post on Reddit, one of the modders Pandango-r added that while the modders have received a “small” number of donations during development, Lambda Wars has been a free-time project for the majority of the team. “We’ve had discussions about finding forms of funding,” Pandango-r said, “but ultimately we decided to keep it as a passion project.”

“Many developers have come and gone, but the lead programmer started and finished the project.” The developers have received a handful of monetary donations for their time, but ultimately the game was a passion project.