Walt Disney’s Mulan, the live action remake of the original movie will go directly to the streaming platform, Disney+ on 4 September. The company will release the film in theaters in the areas where Disney+ is not available and where it is allowed under the Coronavirus restrictions.

However, Disney+ subscribers in the U.S. will have to pay an additional $29.99 apart from the cost of the monthly subscription in order to stream the movie. The costs could vary slightly in other countries. 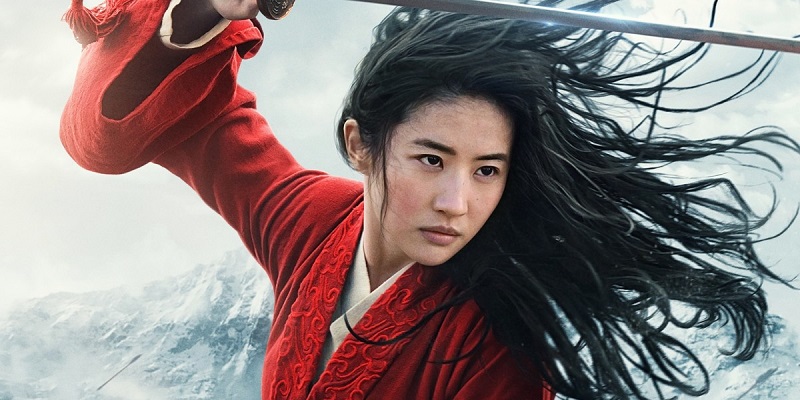 “In order to meet the needs of consumers during this unpredictable period, we thought it was important to find alternative ways to bring this exceptional family-friendly film to them in a timely manner,” Disney CEO Bob Chapek said on the company’s earnings call. “We see this as an opportunity to bring this incredible film to a broad audience currently unable to go to movie theaters.”

He also said that this change of plans for Mulan was a one-time shift because of the pandemic and did not signal any change to Disney’s long-term strategy. This decision comes amid the uncertainty due to Covid-19, during which the release of Mulan has been postponed several times since its initial release date in March.

When announcing its delay to August, Disney executives, Alan Horn and Alan Bergman wrote in a joint statement in June that Mulan was, “Everything the cinematic experience should be, and that’s where we believe it belongs—on the world stage and the big screen for audiences around the globe to enjoy together.”

The movie, a remake of the Disney classic about a female Chinese warrior, reportedly cost $200 million to produce and stars Yifei Liu in the lead role.