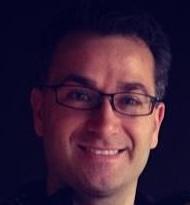 In the opening session for Day 2 of Anifest the visitors were treated to a visual spectacle as Normand Lemay, the story artist on movies like ‘Frozen’, ‘Rio’ and soon to be released ‘Big Hero 6’, took to stage to share his experience and work with young Indian minds.

In a one of a kind presentation – which was very similar to a storyboard of his life thus far -Normand began the session with a little background on himself.

“I was like any other kid, back in Canada, when I was young I used to love watching all kinds of animations and read loads of comics, Asterix and the Marvel superheroes were my favourites, and I am sure all of you love them too,” he exclaimed.

He further spoke on how he always wanted to work at Disney and though many of his friends and family though that all this drawing business won’t get him too far, but he never listened to anyone and simply focused on doing good work.

He went to Sheridan College in Canada, where he learnt classical animation as well. “It’s always important to have strong basics, because at the end of the day that is what will help you to really appreciate good animation,” he said. 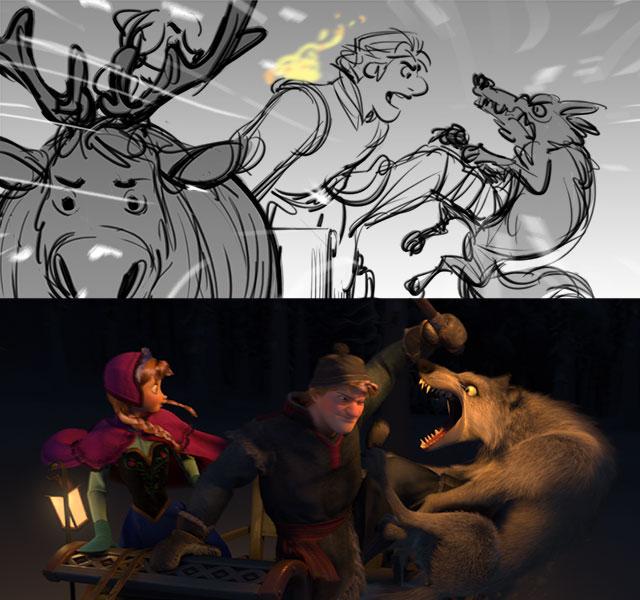 Normand later went onto showcase some of his work on ‘Frozen’ and much to the awe and shock of the people in the auditorium, most of the work was exactly what he has created on the storyboarding stage.

“Generally ideas are put on paper, but there are times when there is a need to go for a research trip, it’s very important to create a world for the film, so once the idea is in place a few writers write out a ‘treatment’ of 20-40 pages, followed by the table read,” he explained.

He then explained the process of how the head of the story artists sits with the director and writers to get the final clearance on the storyboard, before it moves further to the edit team.

Normand said: “The pitch is the most important bit, post which the other artists and writers will suggest a few more things and mostly by the third pitch (hopefully, smiles) it’s passed and proceeds further.”

He also mentioned that it is very important to have clarity during the storyboarding process itself and he very aptly put it that trusting the process is the only way to progress.

“I believe that everyone has his/her own way of interpreting things, but one always has to take criticism of his/her work very constructively and implement the changes to make a great product which one can be proud of, so never fall in love with your idea or character, because there is no constant in this world,” these were his last words of encouragement to the hundreds of animation enthusiasts in attendance.

This was certainly one session that everyone will cherish for a long time, and it certainly helped many understand the nuances of storyboarding and how important it is for a successful movie, short or television series.