Along with this, it offers more than 300 Indonesian films. Thirteen upcoming Indonesian films will premiere on Disney+ Hotstar, including Benyamin Biang Kerok 2, Malik & Elsa, Warkop DKI Reborn 4 and Once Upon A Time in Indonesia.

“Indonesia’s dynamic, tech-savvy population has a huge appetite for quality local entertainment content, and [the country] is also home to some of the biggest Disney fans in the region,” said Walt Disney Company Asia Pacific president Uday Shankar in a statement. “We have kept the Indonesian consumer in mind while designing the offering, be that the content, the product, or the pricing. Disney Plus Hotstar includes the best of global and local content on a single app.” 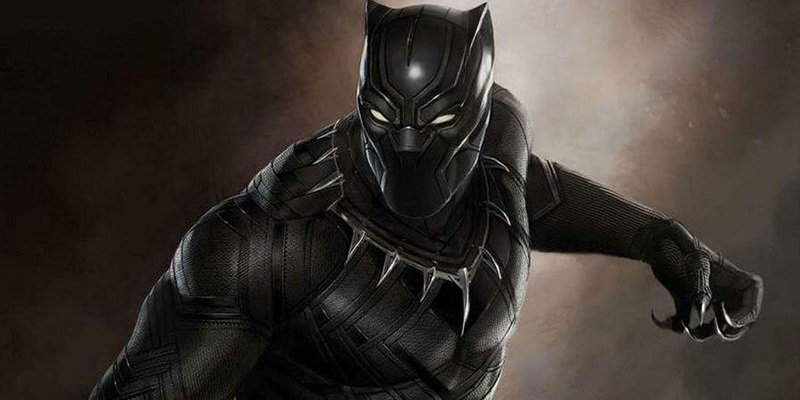 As part of the launch of Disney+ Hotstar, many movies are available for free until 30 September even for Indonesian viewers without a subscription. These include Black Panther, Thor: Ragnarok, Cars 3, Cinderella, Star Wars: The Force Awakens, Bao and Titanic: 20 Years Later With James Cameron, along with local content such as Jodhaa Akbar and Danur.

“Tapping into Telkomsel’s advanced broadband network and their customer services, such as marketing efforts and billing system, together with their attractive and affordable pricing packages, will enable subscribers to have easy access to our high-quality entertainment content,” said Shankar.

The move is part of an ongoing global campaign by Disney to aggressively push its developing platform.