Moonbug Entertainment has acquired two of the most popular kids brands on YouTube: Cocomelon, an animated show that is the most-viewed channel on the entire site, and Blippi, a program hosted by entertainer Stevin John.

Cocomelon is a kids 3D animation show that has become the world’s most watched YouTube channel, with over 3.5 billion monthly views, not including its category-leading viewership on Netflix. Characters sing catchy songs that model how to constructively interact with the world around them, from cleaning up their toys, to getting ready for bed and eating their vegetables every night. 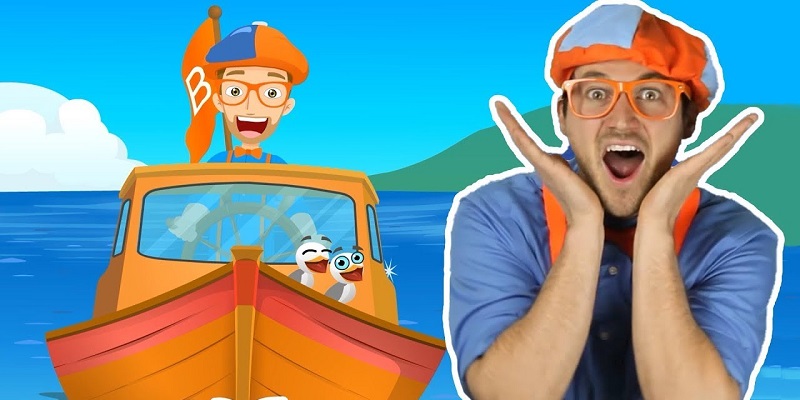 Blippi’s educational content reaches its loyal audience and a loyal following of more than 24 million subscribers and 570 million average monthly views. Moonbug will also diversify the show with new characters and expand its successful line of toys, along with apparel and licensing partnerships.