The Witcher is an enormously popular franchise, as evidenced by the sales in video games and Netflix’s recent adaptation of the show starring Henry Cavill. Still, the popularity of a video game doesn’t necessarily guarantee the success of a cinematic adaptation, as evidenced by flops such as Assassin’s Creed, Prince of Persia, or Ratchet & Clank, all very successful video game franchises that failed completely on the big screens. On the other hand, a lot of anime adaptations (such as Pokémon or Digimon) are proof that one can take a video game and create a lucrative cinematic franchise from it. But that’s Japan and anime. What about the West?

Western adaptations of video games have, so far – on a general level – been more unsuccessful than not. Still, there are some bright examples, one of them certainly being Netflix’s adaptation of The Witcher, and in today’s article, we are going to discuss just how and why this adaptation was so successful when compared to other western adaptations. 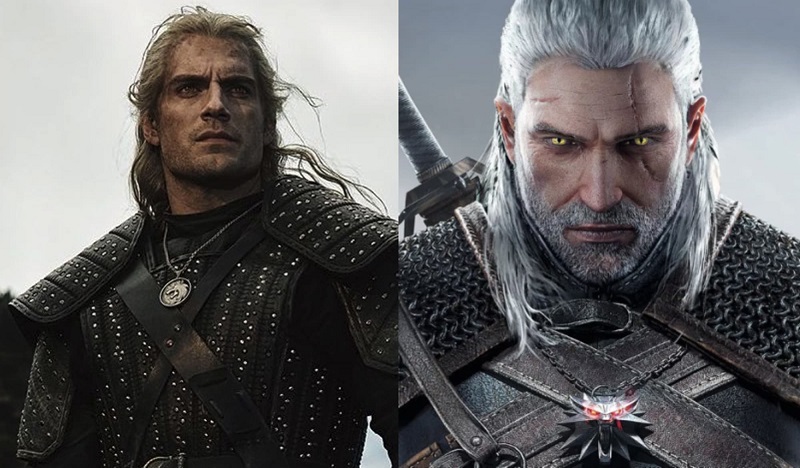 It’s not actually a video game

And while The Witcher became popular due to the video games – especially The Witcher 3, which is considered to be a classic by most – the fact is that the series actually started off in book form a solid 15 years before the first game even appeared. Polish author Andrzej Sapkowski published his first Witcher work, the story collection Sword of Destiny, back in 1992 and had published a total of seven books by the time the first video game came out. 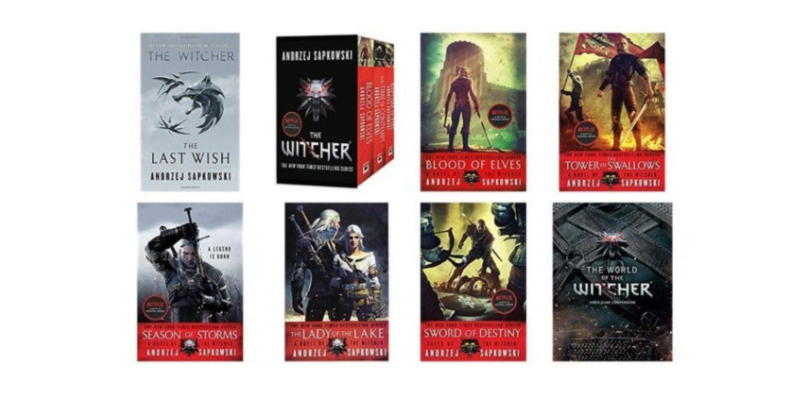 It’s not actually the first try

Another thing that explains why the series is so successful is the fact that it is not the first time it has been adapted. The Hexer was a 130-minute-long movie that came out in Poland in late 2001 as the first adaptation of Sapkowski’s series on-screen; a 13-episode TV series was released the following year and was essentially a longer version of the movie, as they were made simultaneously.

The movie was a complete failure, being described as horrible and incoherent, and while the TV show was better-received, the movie’s failure and the fact that the TV show was just a longer version of the movie resulted in its cancellation after just 13 episodes. So yeah, Netflix wasn’t the first to adapt this series, and it had a lot to learn from, despite this being a relatively unknown Polish adaptation. Maybe if some other flops tried again, they would get a better result.

This segment has two aspects. The first is the genre itself, as medieval-themes shows and movies have a history of success on the screens. Just remember The Lord of the Rings and Game of Thrones. Okay, we have to be fair and state that these are not the same types of adaptations as The Witcher, but the setting is similar in many ways, and the audiences are already used to seeing good shows in such worlds, which made it easier for The Witcher.

Sometimes, the producers can get a bit too ambitious and think too big. For example, Assassin’s Creed, with its vast lore, would certainly have been better off as a TV series than a potential movie series. Why? Well, simply because you can produce 10-20 high-quality episodes per one season of a TV show, while movies come out once per year at best, with the waiting period getting bigger as more sequels line up.

The fact is that Netflix could’ve chosen to make The Witcher as several movies, but the TV show format suits it so much better, as it allows the producers to explore the lore and the viewers to enjoy it. This decision was certainly something that contributed to the overall success of the show.

Finally, you have to have a great team behind every project. And while we don’t doubt that Netflix has a great production team behind its projects, the cast is not something they have onboard, and they have to make some difficult choices if they want their project to succeed.

Casting Henry Cavill as Geralt was a bullseye decision for Netflix, as Cavill is not just a great actor that can make this role his; he is also a big fan of the series and is certainly someone who fully understands his role. It is always great to make such a casting decision, as you have an actor that is not just committed but also completely understands his role and weight. The rest of the cast is also great, but the show’s biggest plus is definitely Cavill, and his charisma certainly made the show special.