Disney+ has released the trailer for its new original documentary series Inside Pixar, premiering on 13 November. The series consists of four collections that will be released separately. Each collection consists of five short stories revolving around a central theme.

The theme of the first collection releasing on Friday is ‘Inspired’, exploring what sparks inspiration and the journey from idea to execution. It looks at how the Pixar geniuses generate and execute their extraordinary ideas. Filmmakers like Kemp Powers (co-director of Soul) and Dan Scanlon (director of Onward), Deanna Marsigliese, a character and costume designer who has worked on Soul, Toy Story 4 and is working on the upcoming Luca; Steven Hunter, who wrote and directed the Pixar short Out and Jessica Heidt, script supervisor at the company are part of the collection.

The docuseries is directed by filmmakers Erica Milsom and Tony Kaplan, who have worked on making-of documentaries about animation for years. They have previously directed the project called The Pixar Shorts: A Short History together, and have individually worked on making-of projects for Finding Dory and Cars 3. Milsom has also directed the Pixar short Loop, the first Pixar project to feature a non-verbal autistic character. 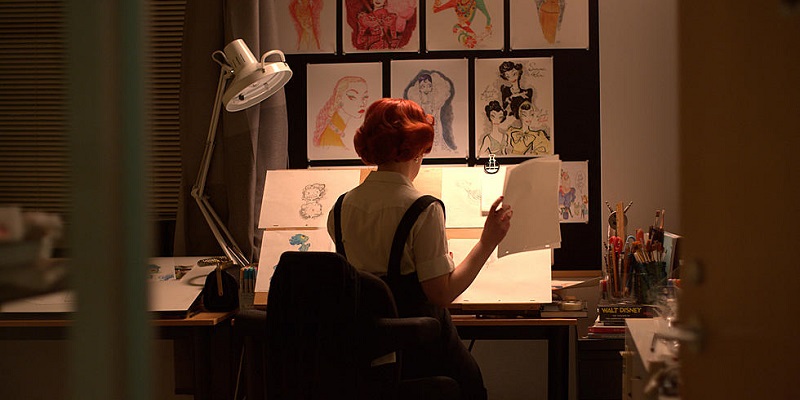 Pixar Animation Studios is an award-winning film studio situated in Northern California. The studio has created some of the most successful animated films including Toy Story, Monsters, Inc., Cars, The Incredibles, Ratatouille, WALL•E, Up, Brave, Inside Out, and Coco. It’s latest feature, Soul, premieres on 25 December on Disney+.

Pixar’s movies have won 37 Academy Awards and have grossed more than $14 billion at the worldwide box office.