Continuing with its international roll-out, streaming service Disney+ may soon be foraying into Malaysian market this year, as few reports suggest.

Disney+ is currently available only in four countries in the Asia-Pacific (APAC) region including Australia, India, Indonesia, (as Disney+ Hotstar) and New Zealand. The House of Mouse had announced its plans to launch the OTT service in Hong Kong, Japan and South Korea in 2021 during its investor day presentation in December last year, though Malaysia was excluded from the list. 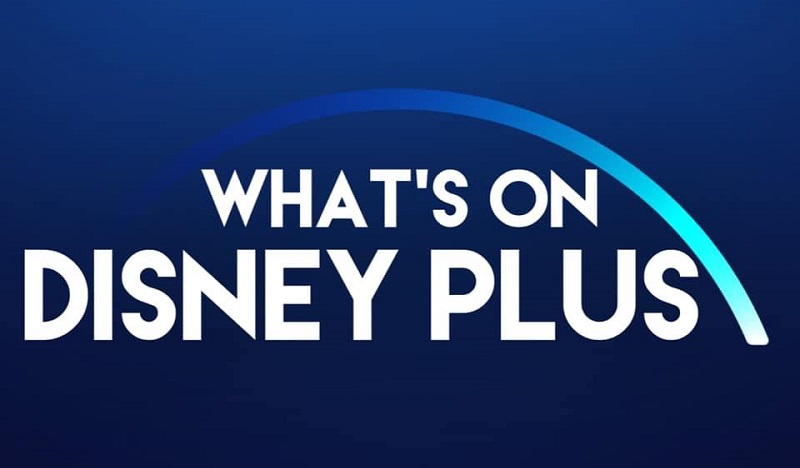 However, unofficial fan site What’s On Disney Plus recently reported that new verified accounts of Disney+ have gone live on Facebook and Instagram in the past few days which hints at the launch of Disney+Hotstar in Malaysia. The accounts had a post termed ‘loading’, that triggered fans’ interest.

These accounts use the brand name Disney+ Hotstar, a revision of Disney’s Indian OTT platform Hotstar that was used for the Indonesia launch in September last year, which amplified the buzz. No confirmation could be provided, as the accounts were soon taken down.

In India and Indonesia, Disney+ Hotstar has all the Disney+ original shows and content from Disney brands such as Pixar, Marvel, Star Wars, National Geographic and many more, besides a lot of local content.

Disney is yet to give an official confirmation to this development, however, it’s expected to announce details of its plans for Disney+ in Singapore at a virtual event on 2 February. This was the exact same image that was used to launch the official Disney+ Singapore Instagram account six weeks ago. Though social media accounts can be misleading as many often turn out to be fake, this new Malaysia Instagram account is verified.

The fan site also reported that Disney has been looking for candidates for several Kuala Lumpur-based job vacancies, including customer relationship manager and executive producer for original production and content acquisition.

Considering Disney+’s phenomenal start in Indonesia (2.5 million subscribers in the four months), Disney might be keen to accelerate the launch schedule, thinks Variety. People of South Asian origin, predominantly Tamil, are Malaysia’s third largest ethnic group, after Malays and Chinese. They constitute roughly seven per cent of the country’s 29 million population. This might also be a good point TG for the media conglomerate to capture with its streaming platform.