Dark Horse Comics will continue its line of graphic novels based on Nickelodeon’s Avatar: The Last Airbender animated series, next summer. The title will focus on fan-favorite character and one of the most capable warriors in the entire show — Suki.

Avatar: The Last Airbender — Suki Alone sees the character separated from both her Kyoshi Warrior sisters and the rest of Team Avatar, as she finds herself captured by the Fire Nation and placed in a special prison built in the center of a dormant volcano, known as the Boiling Rock. There, she has to create a new community for herself, if she can manage to convince the other prisoners to trust her. 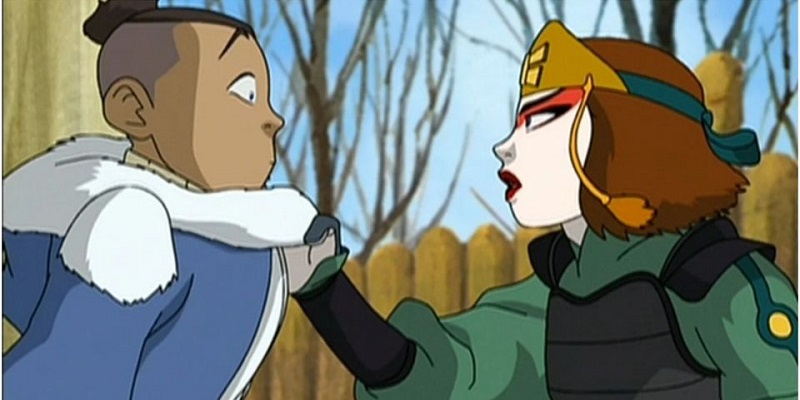 The graphic novel will be written by Faith Erin Hicks (The Nameless City), with input and consultation from Tim Hedrick, who worked on the animated show. The art for the novel comes from Peter Wartman (Stonebreaker), colourist Adele Matera and lettering by ComiCraft.