The upcoming 18 April issue of Action Comics will not only feature the final episode of Jessica Jones, but will also mark its creator, Brian Michael Bendis’ (Miles Morales, Jessica Jones and Ironheart) farewell to the Marvel Universe.

It’s been an eventful six months for him, as in November the comics world was stirred by the news that the writer who had made Ultimate Spider-Man more popular than regular Spider-Man was leaving Marvel for an exclusive contract with DC Comics. In December he narrowly escaped death after being hospitalised for a week with an infection which was followed by the news of his possible move to DC, in February. 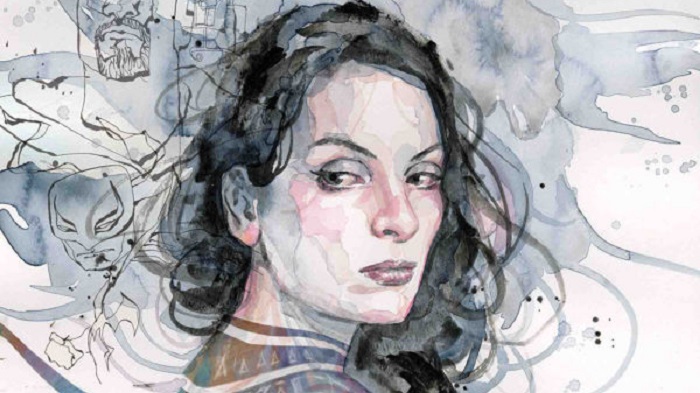 Bendis expressed his amazement for having created Jessica Jones. “I am very deeply proud of Jessica Jones. Not of my work, but of what blossomed out of it and I wanted to give her one perfect day. Not a perfect day for you or me, but a perfect day for her. A case that challenges her. A case she solves. A case only she could have solved. All while maintaining her shit. A perfect ‘her’ day. They are so rare. I thought that is what I owe Jessica. One perfect day,” he said in an open letter to the fans at the end of the issue.

As the story concludes, Jessica gets a new case to track down an obscure Marvel villain and reunite two lovers. In the process she comes across every superhero who has  encountered the villain lately including Miles Morales (the Spider-Man of the Ultimate Universe, whom Bendis made so popular that he was incorporated into the main timeline), Peter Parker, (Spider-Man of the regular Universe) and Riri Williams, the genius black teenage girl, all of whom contribute to Jessica Jones’ perfect day in small ways. 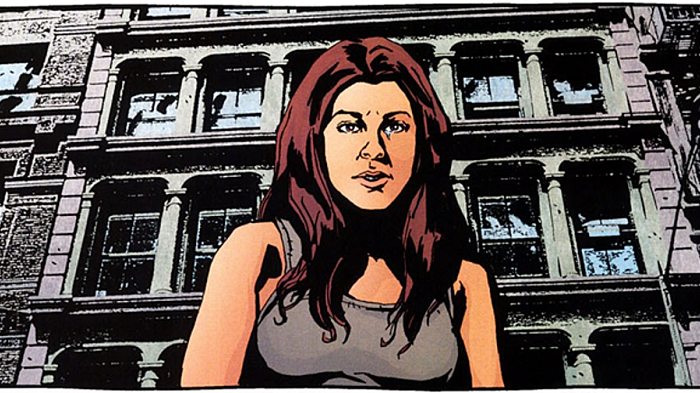 There are also appearances from Luke Cage (from the pages of Alias) and even the super-villain Owl, the running gag in his Daredevil.

Jessica Jones has always been a character Bendis used to access all corners of the Marvel Universe, and so it is natural he’d use the final issue to serve as his farewell to all of his fans.