It is a well-known fact that Superman, Batman, and – more recently – Marvel’s superheroes like Iron Man, Thor, Captain America, and others, have gotten their own solo movies. Some of them even more than one.

Yet, their characters actually merit such an endeavour; they’re immensely popular, they have proven to be lucrative and at one point, fans really wanted to see them on the big screen after looking at them in the comic books or – if they’ve been lucky – in an animated movie or series.

And while some superheroes, like Spider-Man and Iron Man, needed technology to be persuasive (although that didn’t stop movie makers from making films based on them earlier when the effects were more than rudimentary), characters like Batman managed to do a lot of magic with little technology, and even the early Superman films managed to use primitive effects to make a great, fun movie… for the 70s, at least.

But today’s article is not going to be about these characters, but rather about the unsung heroes, or seven of them to be more precise. We are going to bring you a list of superheroes that we think deserve their own live-action movies or even TV shows but have yet to receive them. There are thousands of superheroes out there and while a lot of the most popular ones have already gotten their own movies, there are others that we’d certainly want to see.

Dick Grayson has been one of the most popular characters from DC Comics for years now, especially since he’s become Nightwing and started his own career. Batman’s former sidekick was the first Robin in the main narrative but at one point, the writers decided to give him his own alter ego and his own career.

Nightwing’s comics are extremely popular and his adventures are akin to Batman’s, but always have a personal touch, which makes them so fun to read. There is absolutely no doubt that Nightwing would be successful on the big screen and that is why we definitely want to see him.

We never promised that our article is only going to contain superheroes; that would be silly, especially in light of the fact that Todd Philipps’ Joker, a study of the genesis of a supervillain, was so successful.

Magneto is one of the best characters for such a study, whether it’s just an origin story or a combination of that and one of his many interesting storylines, some of which even portray him as an antihero. And while Magneto has appeared on screen, we certainly think he merits a solo movie and we’d love to see Michael Fassbender reprise his role.

The mythology associated with the Silver Surfer is plentiful and the character certainly has more than one story that would make for a good solo movie. And while the Silver Surfer has also appeared on screen, we think that a solo movie is definitely ripe for making. In addition to him, the movie could also introduce us to Galactus, since their stories are tied to one another, which we think would be great to see. The movie might be an interesting solo outing as it could serve as a prequel for a major crossover movie within the current MCU. 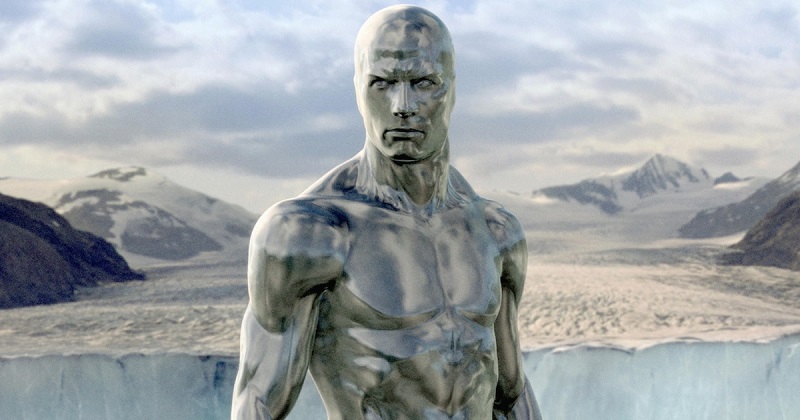 As far as Jason Todd goes, the character has gone through the ordeal of being that famous character whom the fans killed off via telephone voting that eventually turned out to be everyone’s favorite antihero. When he returned as the outlaw Red Hood, Jason Todd was very well received by fans and critics alike and has since become quite popular, certainly enough to merit a solo movie, either with just him or with his Outlaws. Red Hood has a lot of great stories that have a lot of depths and would merit a great character study we’d love to see. 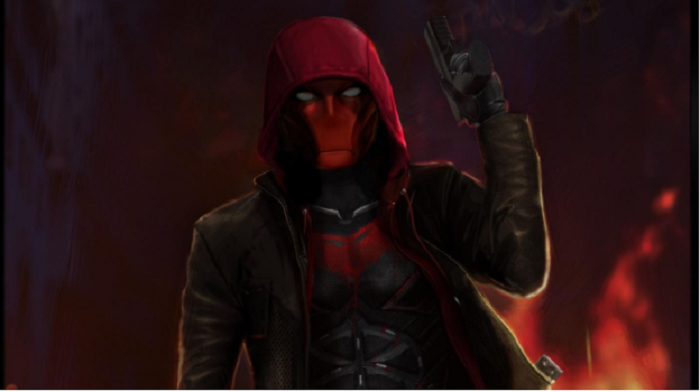 Disclaimer: the Catwoman movie with Halle Berry doesn’t exist in our reality, it was never made and as far as we are concerned, Catwoman has yet to get a solo movie. Not that we’ve cleared this up, we certainly think that Catwoman is a character that is popular enough and has enough depth to get a solo outing. She has some amazing stories and her history, as well as her relationships with other Gotham-based characters, are quite interesting to read about. She also has that gritty, realistic feel to her stories and we’re certain that a good director might do her justice.

Marvel fans have been calling for the introduction of Namor to the MCU for years now and despite the production team hesitating, we think that the time is right to do so. Namor is a deep character (pun intended) with a pretty dark history but we are somehow certain that the guys at Disney will be able to create a good story for him in the context of the Marvel Cinematic Universe. Namor certainly deserves at least one solo movie and we are quite thrilled about the prospect of seeing him in some later movies, interacting with other characters. 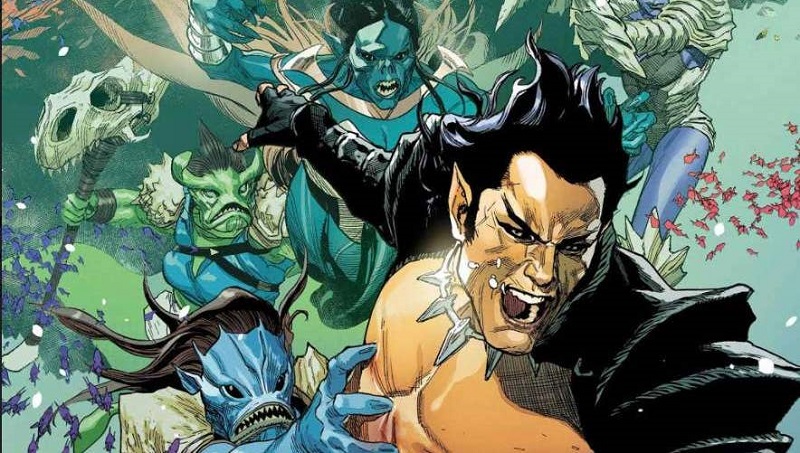 Finally, we decided to close our list with Sinestro. Despite the Green Lanterns being the main characters of this franchise, Sinestro – a former Green Lantern turned Yellow Lantern – is by far the most interesting individual in it. His great origin story is what’s been fascinating fans for years now and the depth that Sinestro has is something that we all love. Mark Strong had a strong (pun intended) outing as the character in the failed movie and while he might not be the ideal choice once again, we’re certain that there are more than enough actors who could do the character justice in a solo movie. 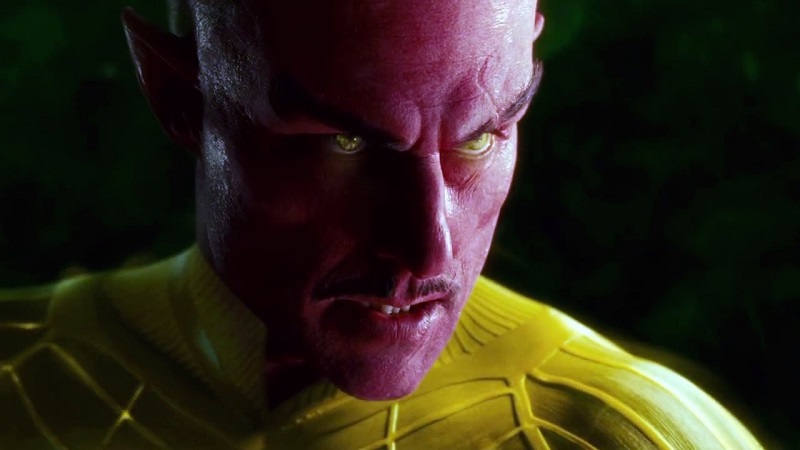