Fenil Comics is one of the popular names for the regional comic readers in India. With a wide range of comics available and created continuously, Fenil Comics has managed to create a special place in the hearts of comic lovers.

Many of the Fenil Comics’ fans recreated the characters from the Fenilverse and shared them with founder Fenil Sherdiwala, showing their love towards the publication.

Fenil Comics started in the year 2011. “When we revealed first look of our characters they become popular amongst Indian comic fans. Our stories and narration inspired many Indian comics fan artists to create fan arts of the characters,” mentioned Sherdiwala.

The team at Fenil Comics started posting these fan arts on their social media pages inspiring other artists to create such work and hence increasing comic fans who actually bought books from Fenil Comics. There is art pouring in Fenil Comics mailbox which includes young artists, children and also adults.

The comics from the publication revolve around Indian superheroes and fantasy stories and are now becoming quite popular amongst all age groups. “We are receiving regular orders for our comics, which adds to the happiness,” Sherdiwala added.

Fan art which is a popular concept in USA for the published books has always been appreciated. “We never thought our characters will become popular in Indian comics fans and they will start making fan arts on them, but they are!” Sherdiwala concluded.

Here are some of the artworks shared by Sherdiwala: 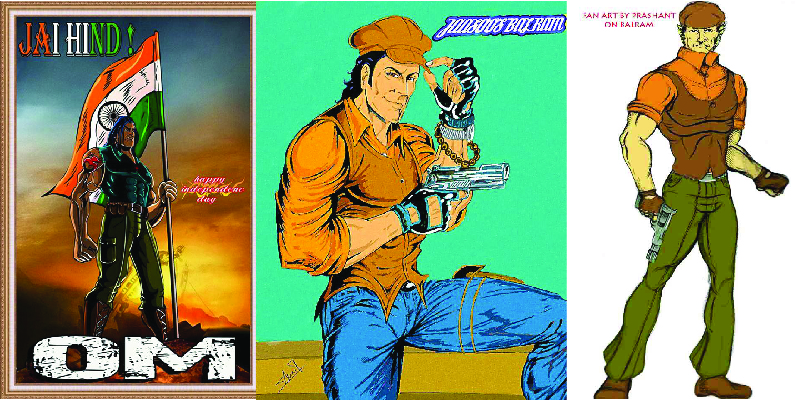 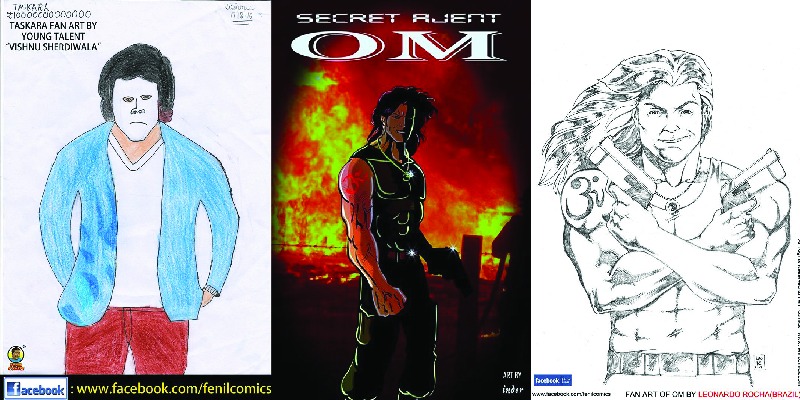