Comic artist and illustrator Ahmed Sikander is bringing out his latest comic in print format, titled Potty Pande. The idea of the comic came up during a Comic Con event happening at Raasta in Khar, Mumbai. “There was an activity to create an Indian superhero and that’s when I came up with the idea of a man filling up potholes with his faeces. I really liked the idea and felt that no one was really tapping into the ‘Toilet Humor’ genre. So I expanded on it and came up with Potty Pande!” 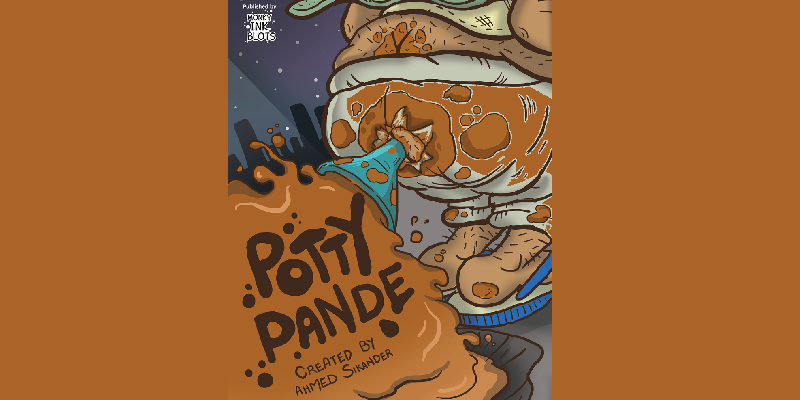 This comic is unique in its own way. Firstly, the subject and secondly, it is a silent comic, which is not very common. Sikander took about one and a half to two years to complete Potty Pande.

When asked about the need for having the comic printed, Sikander mentioned, “I love the feeling of holding my creations in my hand and that’s primarily the reason I planned to print it.” 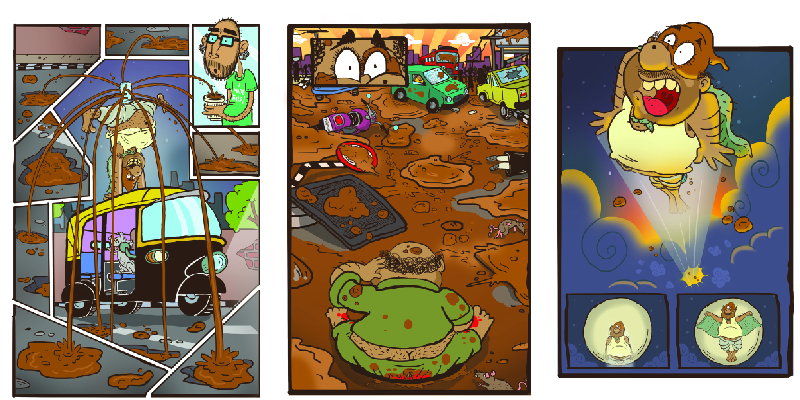 Being a silent comic, the story really required a lot of visuals for its communication. The printed book will consist of 72 pages and will be out for the comic fans during the first week of February 2021. Sikander plans to keep the print copies very limited, so hope you grab your Potty Pande soon.