Netflix has canceled its upcoming TV series, The Magic Order. The series was based on the comic book series of the same name by Mark Millar.
The project was in the pre-production stage in Prague with scripts still being written. It had not begun casting at the time of Netflix’s decision.

According to reports, Netflix wasn’t satisfied with the direction in which the series was going. That along with the production issues due to the pandemic, forced the company to cancel it.

The Magic Order follows five magical families who lead seemingly ordinary lives, but who in reality are sworn to protect the world from various supernatural threats. They must battle a mysterious enemy who is picking off its members one by one and stop them before it is too late. 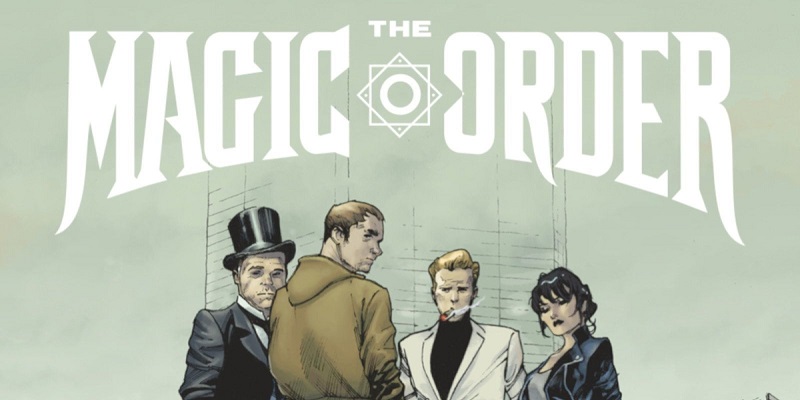 The adaptation was announced in May 2019, and was being directed by James Wan. He ultimately backed out due to various pandemic reschedulings and was replaced by director André Øvredal (Scary Stories to Tell in the Dark). Wan stayed on as an executive producer with Lindsey Beer.

However, it is probably not even the end of The Magic Order. Netflix has plans to revisit the property in another form in the future, and Millar has already promised that new issues of the comic series are in the works.
The Magic Order was created by Millar and illustrated by the renowned Marvel artist Olivier Coipel, based on designs created by the team at Netflix.