Zac Efron, who shot to fame with Disney’s High School Musical franchise, is all set to return to his alma mater with Disney’s remake of the 1987 film, Three Men and a Baby.

The original Three Men and a Baby was an adaptation of the French film Trois hommes et un couffin (Three men and a Cradle) by Coline Serreau , and starred Ted Danson, Tom Selleck and Steve Guttenberg as three bachelors living in New York City who wake up one day to find a baby girl left on their doorstep by an ex-flame. 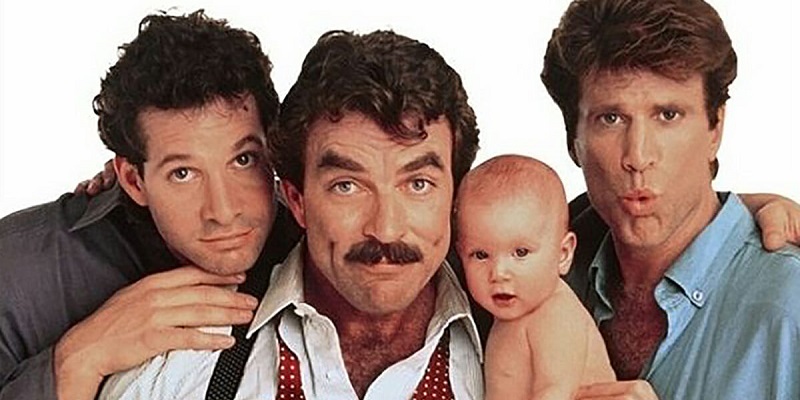 The movie was directed by Leonard Nimoy and written by James Orr and Jim Cruickshank. It was a huge hit, becoming the first Disney live-action movie to cross $100 million at the box office. It was followed by a sequel, Three Men and a Lady in 1990, directed by Emile Ardolino and written by Charlie Peters from a story by Sara Parriott and Josann McGibbon.

Will Reichel has written the screenplay for the upcoming remake and Gordon Gray is producing the remake, but the search for a director is still underway. The movie will be streamed on Disney+.