The show, produced and narrated by Bell, examines myriad issues in the U.S. And captures Bell’s humor undercuts with teachable moments. The six-episode collection examines the most relevant social issues faced in the U.S. in easy-to-understand videos. 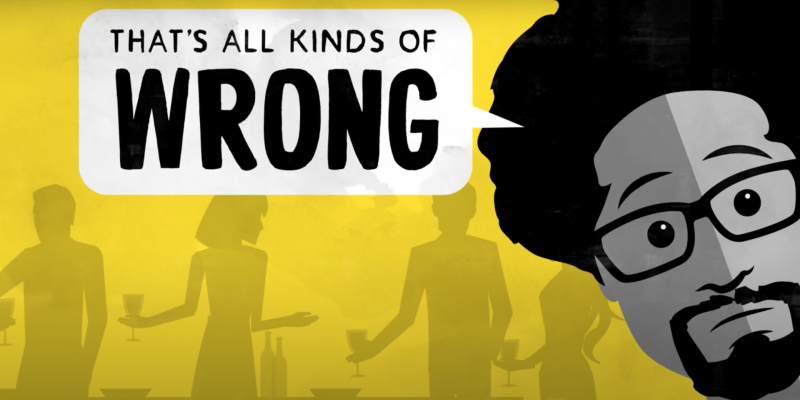 The Census explains the importance of counting Americans and the impact it has on, well, everything. Food is bountiful in the U.S., but the rise of agribusiness has hit the farming community hard and has given rise to massive food insecurity nationwide. Public Education exposes the economic reasons for educational inequity and what can be done to fix a broken system. Gig Economy tracks the con of the gig economy and the myth of the side hustle as getting ahead. Asylum reminds us of the (forgotten) principles of America as a place of refuge for those fleeing oppression and persecution. Homelessness is oftentimes attributed to mental illness or drug addiction, but it’s deeper than that and all comes down to math.

Talk Boring to Me is designed and animated by Bay Area studio Idle Hands. Bell and Kornbluth previously collaborated with the animation team at Idle Hands and Kornbluth’s Inequality Media partner, Robert Reich, on A Tale of Two Tickets.

All of the videos from Talk Boring to Me are available to watch now on Bell’s YouTube channel.