The 15th edition of Animation Production Days (APD), which was held entirely online, ended last week (7 May to be exact). APD 2021 saw 167 participants from 25 countries register, with 51 selected animation projects and potential collaborations discussed in over 700 individually scheduled video meetings.

A joint venture of the Stuttgart International Festival of Animated Film (ITFS) and the FMX, ADP is a conference on Animation, Visual Effects, Games and Immersive Media, is the most important business platform for animation in Germany.

“The number of participants and scheduled meetings for this online edition was just as large as at our last physical event. This confirms for us that we’ve been able to provide a good and relevant event for the industry. Discussions between everyone involved in the industry are of course extremely important, especially at a time like this when media usage and, hence, also programming strategies and requirements, are changing so rapidly,” stated APD head Marlene Wagener. 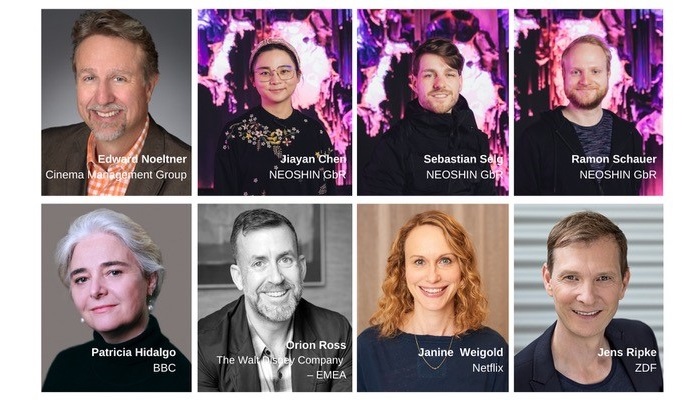 This was the second time APD has occurred during the pandemic. During the event’s four days, the participants discussed in pre-planned one-to-one video meetings the development, financing and co-production possibilities of the 51 animation projects presented.

In addition to German broadcasters such as ZDF, KiKA, SWR, MDR, WDR and Super RTL, media stalwarts such as Disney, Netflix, Amazon and WarnerMedia were also involved alongside numerous international companies including ARTE, France Télévisions, RAI, the BBC, Canal+, Nickelodeon, RTVE, YLE and many international distributors.

Artistic Director of ITFS Prof Ulrich Wegenast mentioned, “This second online edition was once again a very successful [one that] has demonstrated the resilience of the animation industry during the COVID-19 pandemic and the creative and productive ways in which its members are dealing with the situation.”

The ITFS Commercial Director Dieter Krauß added, “The APD’s extremely successful online editions – alongside its physical iteration, which will hopefully be possible again in Stuttgart from next year – are leading international events which have paved the way for Germany to gain increasing recognition around the world as a place for animation.”

In addition to the video meetings, there were also opportunities for participants to have more informal conversations in a digital lounge. Round table discussions and the Animation Production Days conference also took place virtually. Alongside the question of how the animation industry has fared during the past year, these events also explored the perspectives and trends that are emerging for the post-crisis period.

The first part of the conference, entitled ‘Enable! Case Studies and Market Trends’, was streamed on 6 May from the FMX studio in Ludwigsburg and saw a team of students from the Film Academy Baden-Württemberg present their cyberpunk project NEOSHIN which combines a narrative series with music and new media to deliver a coherent transmedia experience. 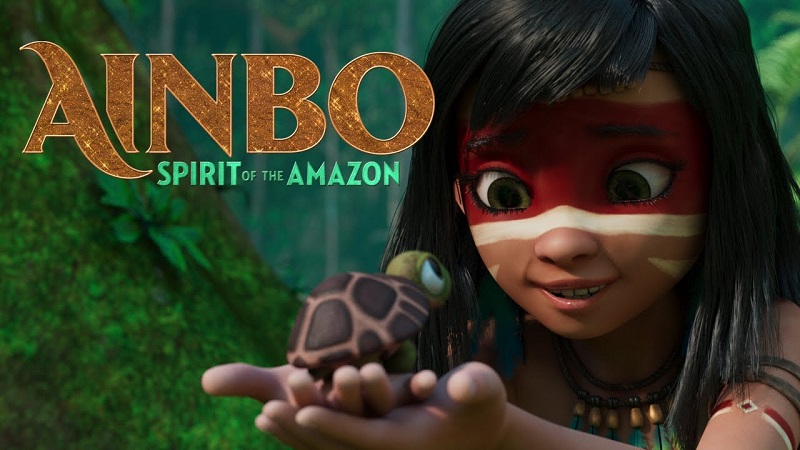 The conference’s second part, the Content Briefing Session, was streamed on 7 May from the studio of the International Festival of Animated Film in the Gloria cinema in Stuttgart. It featured four representatives from major broadcasters and streaming platforms who set out their current programming needs regarding animation – Netflix manager of Kids & Family Original Content Janine Weigold; BBC director of Children’s & Education Patricia Hidalgo; The Walt Disney Company – EMEA vice president of Animation Orion Ross; and ZDF head of International Co-productions and Acquisitions for Children and Youth Nicole Keeb.

Another highlight of this year’s APD was the Stuttgart International Festival of Animated Film (ITFS)’s fifth Trickstar Business Awards which were presented online at the Trickstar Professional Awards Gala yesterday evening. The 2021 prize winner is Uli Seis for Mitmalfilm which he presented as a project at APD in 2018. The Trickstar Business Award is endowed with €7,500 and honours ground-breaking national or international business models for projects or companies in the animation industry. The prize is donated by the Region Stuttgart association.

Once again this year, the cooperation between APD and CARTOON – the European Association of Animation has led to two German TV series projects receiving a ‘wild card’ to be included directly in the selection of projects for the Cartoon Forum international TV pitching event which will be held in September 2021 in Toulouse. This year, the wild card winners are Lambs by Studio FILM BILDER from Stuttgart and Bugs and Guns by the Berlin-based production company Wolkenlenker.

FMX Project and Programme manager Mario Müller further noted on the edition, “At a time like this in particular, it’s more important than ever to create platforms for intensive discussions between broadcasters, streaming providers and creatives. The 2021 APD has achieved exactly this and is thus making an important contribution to the animation industry.”