Gish, who helped develop Bob’s Burgers, will lead the unit as the Adult Animation, Entertainment & Youth Brands SVP starting 31 August. In his new role, he will oversee animation across linear and streaming platforms.

Adult animation has been an area of focus for the company president Chris McCarthy, originally at MTV Studios whose strategy so far has involved mining the MTV library of iconic adult animation IP.

Commenting on the appointment, McCarthy said, “We are thrilled to have Gish lead our new adult animation unit as we expedite the rapid expansion of our adult animation content. Adult animation is an incredibly powerful asset that truly works on every platform and around the world. It’s also pandemic-proof, which is why we are reimagining many of our beloved iconic IPs, unlocking incredible value.” 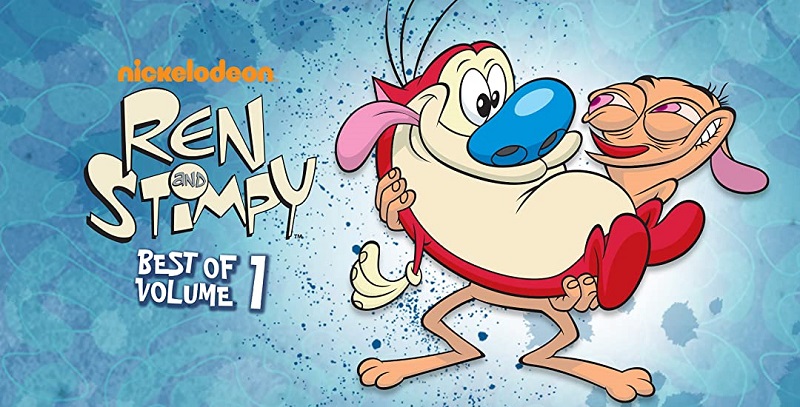 ViacomCBS Entertainment & Youth Group president of content and chief creative officer Nina L. Diaz stated, “Gish has incredible instincts and a supercharged passion for animation. Along with his extraordinary reputation and impressive successes with some of the biggest hits in the genre, from Bob’s Burgers to American Dad, his vision is exactly what we’re looking for to lead our adult animation unit.”

Adult animation has been one of the fastest growing programming areas across both linear and digital that attracts younger viewers; it has been the top genre in gaining streaming share. Adult Animation’s value further increased over the past five months as the only type of scripted programming virtually not impacted by COVID-19 that has managed to remain in continuous production during the pandemic. 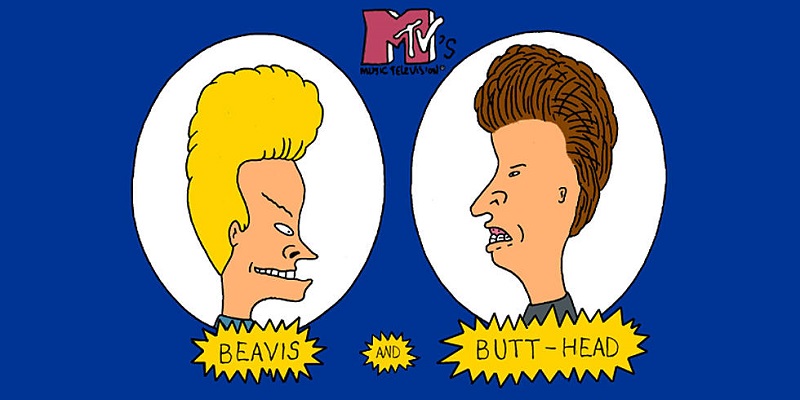 Gish joins ViacomCBS from Marvel Studios, where he launched the Adult Comedy and Animation group within the former Marvel Television division. As VP of comedy and animation Gish spearheaded Marvel’s foray into half-hour comedy and adult animation with the upcoming Hulu series M.O.D.O.K. and Hit-Monkey.

Speaking about his new role, Gish added, “I grew up on MTV’s Animation Studios content where I’d run home from school to watch Beavis & Butt-Head, eating pretzels on my couch. With access to such a vast library of IP that will enable us to break through the clutter, coupled with the opportunity to create a fresh slate, I couldn’t be more excited to join the E&Y Group that’s growing in droves under McCarthy and Diaz’s leadership.”