The 75 minute 3D animation feature ‘The Wish Fish‘ co-produced by the Chennai based Studio Image Ventures and Baleuko from Spain is all set to be released in India early next year. The film would be released in 5 languages, namely English, Hindi, Tamil, Spanish and Basque. The Budget of the film is 3.5 Million Euros. 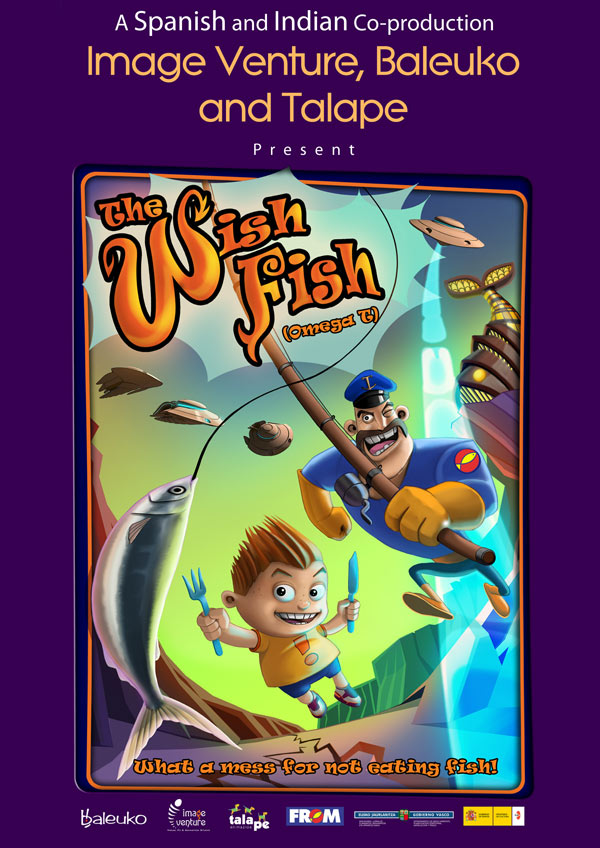 The film revolves around a boy, Opil, who hates eating fish and loves junk food. In a bid to make him eat healthy, his mother serves him a wish fish. A flippant Opil prays that aliens abduct all the fish in the world. His wish comes true and the world is thrown in turmoil. Now, he must eat another wish fish and pray for redemption. He teams up with a band of characters to restore order in the marine world. The primary characters are Opil, Blobfish, Captain Mackerel, Marina, and Lady Rapperfish. 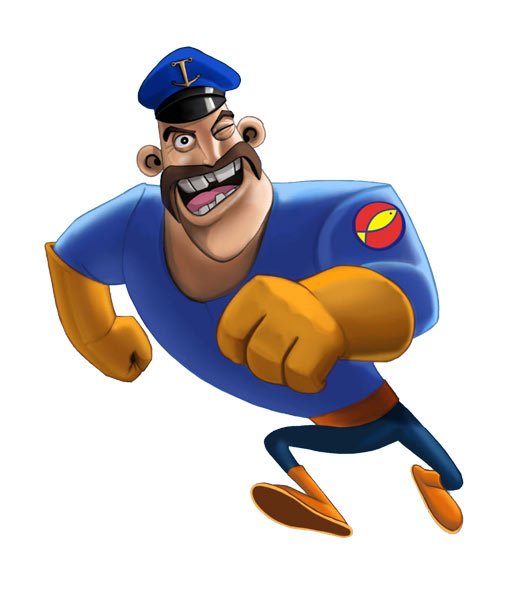 Around 80 to 100 artists are exclusively working for this project at Image Venture and the studio has also outsourced talents in stages from other studios in Chennai for additional requirements. They are using CRL‘s render facility (which is one of the world‘s biggest rendering facilities) for final film rendering. 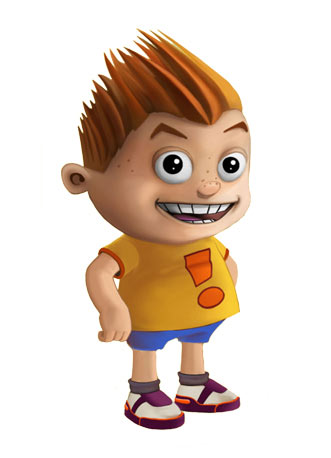 Image Venture has signed KidsCo as their broadcaster for the project and KidsCo has partnership with NDTV for its presence in India. Success of Image Venture‘s another show ‘Bommi and Friends is proof that Indian animation can be very successful in global markets. The show has top rating in South Africa, and Australia and has just been launched in Central/Eastern Europe.

Talking to AnimationXpress.com K.R. Senthil Kumar, Executive Director, Image Venture said, “We are working on a new animated series being co produced with KidsCo. KidsCo is investing in original production as part of its long term commitment to further enhance its programming. Image Venture is a trusted partner of KidsCo. The project is not named yet, and it is called “Project X”! It is 26 x 11min episodes. It is a classic tale retold, and made modern and contemporary”.

The show is currently in preproduction and will air globally on KidsCo in 2012. “This is world‘s first series that comes on air simultaneously in 18 languages worldwide. We are also looking for broadcasters to tie up for regional language airing of the series. Raja Masilamani from Creative Media partners is handling preproduction including design, Bible, story arcs and scripts for this series”, Senthil added.

Senthil concluded by talking about Image Venture‘s Singapore and UK office, “We would be transferring and holding all our IPs to Singapore office. Also we would be developing & producing more IPs in Singapore with different partners worldwide. In the UK Liverpool office, we do services work mainly for Gaming, E-learning & Full CG animated commercials”.