The Smurfs is quite a popular franchise amongst kids of all age groups. With two feature films, merchandise, experience parks and events, these cute ones have made a place in everybody’s heart. And now, the franchise is bringing yet another treat for the young audience, with a TV series releasing in 2021. The series will air on Nickelodeon in the United States in 2021, and premiered its first episode at ATF 2020 today.

The exclusive premiere began with the journey of the blue magical creatures into our world. Giving a glimpse at the character animation test, rendering test and some pipeline works, audience were hinted about the fun and magic coming their way in 2021.

The Smurfs: A New Touch Of Blue is the working title of an upcoming TV series being developed by IMPS and Dupuis Audiovisuel. It will feature full CGI animation similar to that of the animated film Smurfs: The Lost Village. Episodes of the new series are scheduled to run 13 minutes each. 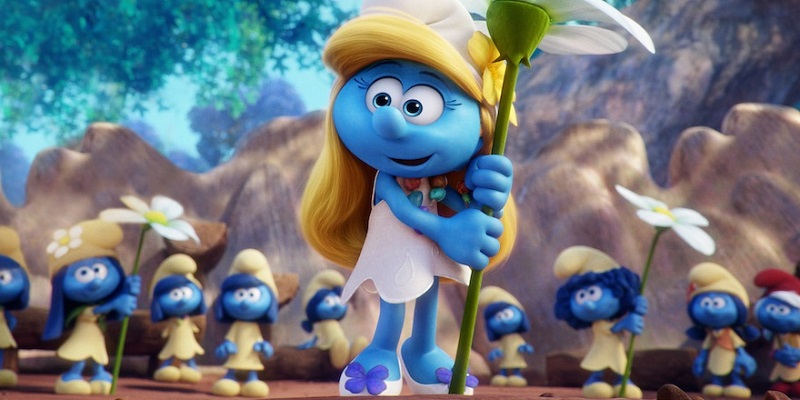 The Smurfs released on in 2011, a box office success, grossing $564 million worldwide on a $110 million budget, making this Sony Pictures Animation’s most commercially successful film to-date. A sequel, titled The Smurfs 2, was soon released in July 2013.