Digitalisation is continuously taking over different areas of our daily life, as more and more information is being distributed through digital channels. Three-dimensional videos and flash banners are being used for promotional purposes both in the centre of Seoul, Korea, as well as in London’s Piccadilly Circus, animated presentations are replacing PowerPoint documents, and soon, Meta and other similar software will replace meetings where co-workers physically converse with one another. All of the above will create a demand in the animation industry both for graphic designers as well as for developers focusing on the creation of software with animation creating and editing functions. 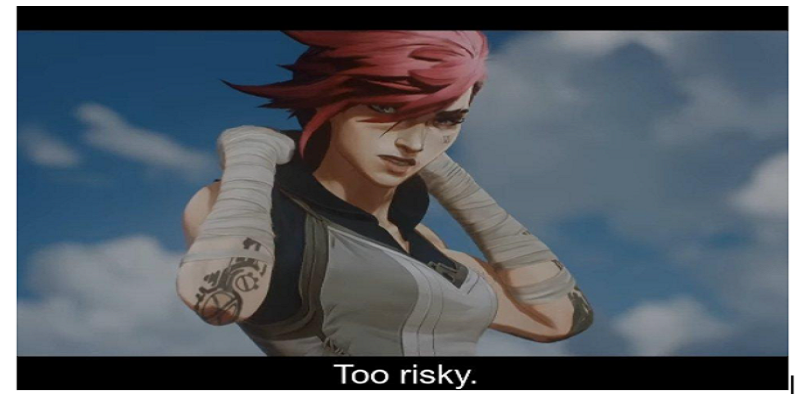 Are You Thinking of what to Study or Looking for a Career Change?

Pursuing a career in one of the many areas of graphic design will give a person the opportunity to try many different things. Some will work for Pixar and make movies like Monsters Inc and Toy Story, whereas others will work for casino game developers who create exciting slot games like Banana Odyssey or fancy table games such as roulette; and others will work for video gaming studios creating games like Borderlands. However, animation technology can be used in areas that require far smaller investments. You can use animation in order to create presentations at the workplace, you can use animation software to make a birthday video for a loved one, and you can even make your own cartoons if you want.

From Video Games to Animated Series

The time when cartoon features used to be a sequence of hand drawings and the time when video games where just a few lines of code are long gone. Today’s audiences have extremely high expectations when it comes to animations and this means that studios need to set the bar really high when they are producing a new game or a new animated feature. The recent release of Netflix’s Arcane series based on League of Legends was received with very positive reviews by the viewers. The animation team that worked on Arcane had to jump through a lot of hoops in order to get things right, but the end result is amazing. Something similar applies to video games such as Far Cry 6 where Ubisoft had to do its best in order to turn actor Giancarlo Esposito into a video game character. 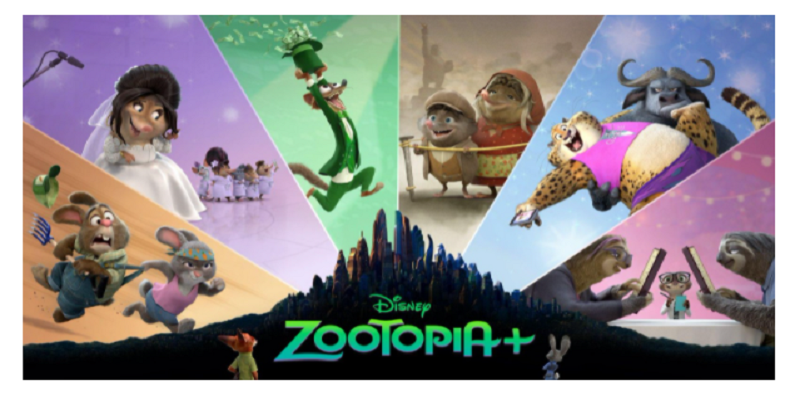 Where Can You Start From?

Becoming an animator is not easy, but it is also not rocket science. Nowadays, there are dozens of simple and professional animation software which one can buy at very affordable prices. Getting used to using animation software will take some time, but just like photo editing programs, modern animation software can guide you through the process. Animating will become slightly easier every time you use the software, as your brain will build the required muscle memory needed for the creation of a new animated feature. In no time, you will have a library full of animations that can be anything from a person dancing to a popular beat to a couple of frogs talking about the weather. The good thing with animation is that it takes away the boundaries of realism and this means that you can create anything you can imagine.