Celebrating the true spirit of the Oscars for over 20 years, India’s popular destination for English movies, Star Movies has again amped up the entertainment quotient for its viewers ahead of the 93rd Academy Awards. Keeping up with the enthusiasm and celebrating the spirit of Cinema, the ongoing Celebrating The Oscars festival will air on Star Movies and Star Movies Select HD from Monday to Friday at 7 pm until 30 April 2021.

Both channels will showcase a range of iconic Oscar winning films and will give viewers an option to simultaneously select and switch between their favourite ones. In addition to Celebrating The Oscars, Oscars Blockbuster will air every Saturday at 7 pm until 1 May 2021. 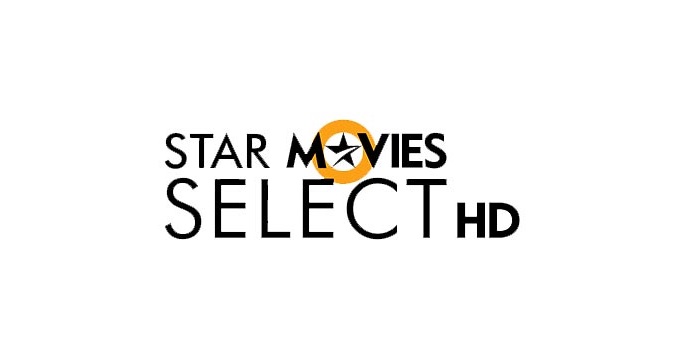 The Celebrating The Oscars and Oscars Blockbuster festivals will telecast some of the worlds’ most critically and commercially acclaimed films like Avatar which took home three Oscars with nine nominations, Life of Pi wherein Ang Lee was recognised as the Best Director along with three other wins and 10 nominations, Titanic, Boss Baby, Predators, Frozen franchise, The Toy Story Series, Gladiator, and many others. Viewers can also catch all-time favourites such as Captain America: Winter Soldier, Iron Man 2, X-Men: Days of Future Past, Guardians of the Galaxy, Pirates of the Caribbean: The Curse of the Black Pearl, among others.

With 24 distinct categories, the 93rd Academy Awards will be telecasted live exclusively across Star Movies, Star World, Star Movies Select and Star World Premiere at 5:30 am and repeated at 8:30 pm on Monday, 26 April 2021.

Until then, sit back and tune in to Star Movies and Star Movies Select to catch the best from the world of the Oscars.