Pixar’s Soul has emerged as a big winner at the inaugural Critics Choice Super Awards, along with The Boys and Palm Springs. The awards were created by the Critics Choice Association to honour action, horror, sci-fi, superhero, comic-book and animated movies, the commercial genres whose films were taken off the release schedule when covid-19 restrictions caused the closure of movie theatres.

Sonic the Hedgehog won the Best Movie Villain award for Jim Carrey. He accepted his award via video saying, “Thanks for naming me best villain of 2020… That’s saying something.” 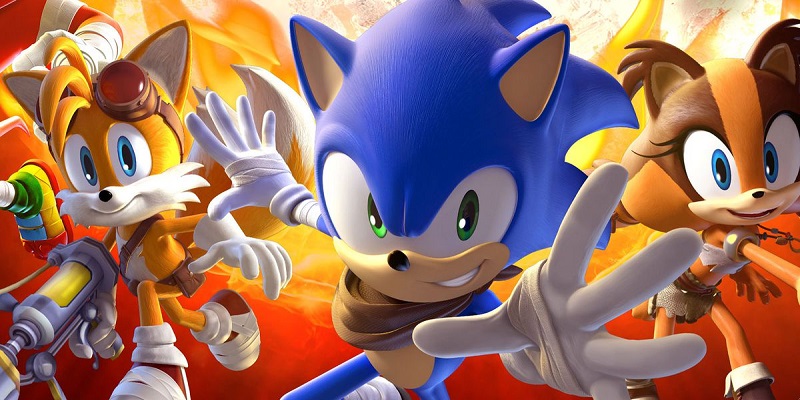 The Legacy Award was given to the Star Trek franchise. Star Trek icon Patrick Stewart and Star Trek: Discovery star Sonequa Martin-Green accepted the special honour. The award recognises the “cultural impact [the franchise] has had across multiple decades while continuing to appeal to and grow its loyal fanbase with new stories and characters.”

Amazon’s The Boys earned the most awards, with a total of four, including Best Superhero Series. Antony Starr became the night’s only multiple award winner, earning the trophies for Best Actor in a superhero series and Best Villain in a series. Aya Cash was named Best Actress in a superhero series.
Of all the networks and studios, Netflix took home the most awards with a total of five, followed by Amazon, Disney+ and Universal with four awards each.

The Critics Choice Super Awards show was produced by Bob Bain Productions. The CCA is represented by Dan Black of Greenberg Traurig.