Since the release of the first film, the franchise has grossed over $1 billion over its three film run. The movies have also spawned an animated TV series. Adam Sandler is the voice of Mavis’ father Dracula, who runs a relaxation destination for monsters. Andy Samberg voices Johny, Mavis’ human husband. 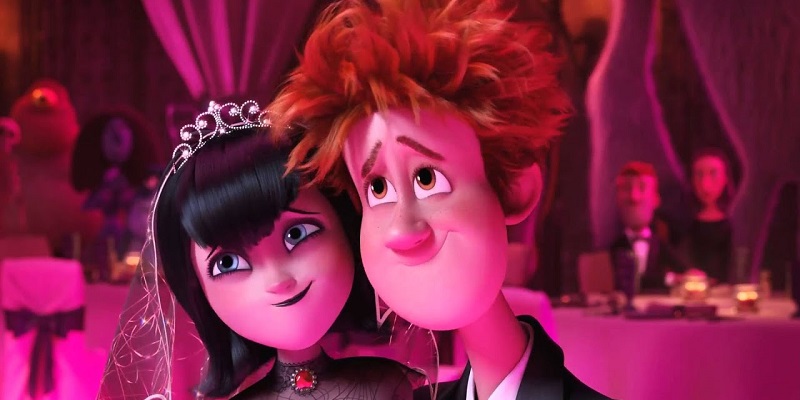 Hotel Transylvania 4 will be directed by Jennifer Kluska and Derek Drymon. Series creator Tartakovsky, who directed the first three films, will be the screenwriter and executive producer for the project. Kluska has previously worked as a story artist on Hotel Transylvania 3: Summer Vacation and Hotel Transylvania 2, while three-time Emmy nominated animation writer Drymon has worked on SpongeBob SquarePants, Adventure Time, CatDog and Hey Arnold!.