Director Peter Ramsey has recently revealed that he’d love to work on a sequel for DreamWorks Animation’s Rise of the Guardians.

Oscar winner for Spider-Man: Into the Spider-Verse, Rise of the Guardians was Ramsey’s first shot at directing a feature. Despite having an ensemble cast including Chris Pine, Jude Law, Alec Baldwin, Hugh Jackman, and Isla Fisher, the movie tanked at the box office with $83 million loss. 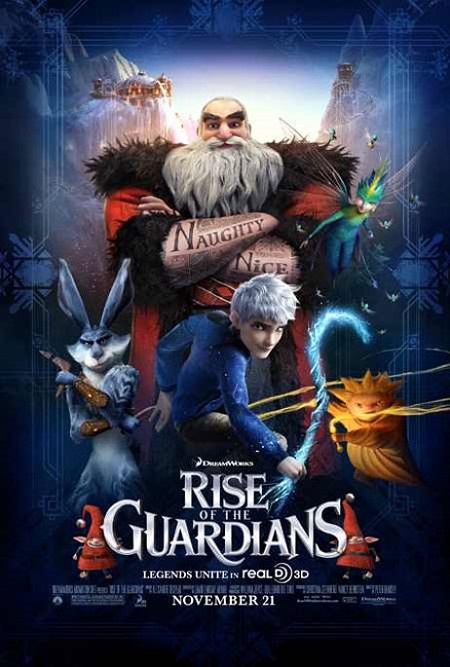 Naturally, DreamWorks Animation and Paramount didn’t go for a follow-up film. However, Ramsey expressed that if there’s a possibility of a sequel, he’d love to return to the director’s chair for the property for sure.

“I’d love to be involved in something like that again, just because there are so many things I’d like to improve on from the first time because of inexperience or the circumstances that we didn’t get to do. I would love to work with some of those same people again, to have another bite of the apple and those characters. I think they deserve another shot. I really love them. When you work on something for three years, you develop a relationship with these little imaginary characters. So, they’re your family. I would love to do right by them,” Ramsey shared with ComicBook.com in a recent interview.

The filmmaker further added that Rise of the Guardians taught him that one can put their heart and soul into their work but in the end, “it is not you, and you’re not just a person who works or does one particular thing. You’re beyond that, and that’s the thing that matters. And that lesson, I think, kind of sustained me. It’s your family, it’s your whole history. There’s just more to you than one thing that you do. So I think that understanding really helped me kind of like weather that storm and come out the other side.”

Rise of the Guardians is available on HBO Max. 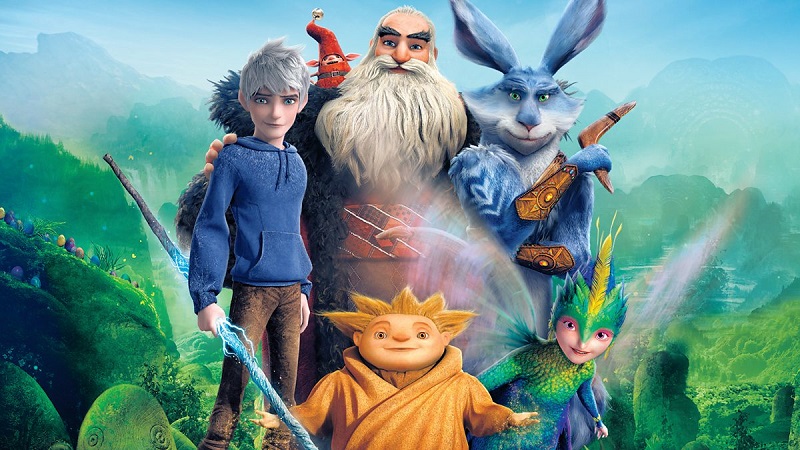