TV3 (Catalonia) has acquired both free-to-air and digital rights to seasons four and five of the MediaCorp Singapore-commissioned show, while international multi-language pay-tv channel ZooMoo Networks, has picked up worldwide rights for season 3. Future Today Inc has picked up rights to season five for Happy Kids TV in the US, Canada and the UK, and Me Interactive Inc has secured rights to season four and season five for Enfan TV in Japan. In separate deals, Counting With Paula first seasons are now available on KidoodleTV and season four is available on Amazon in North America.

Omens Studios Managing Director for Global Partnership and Distribution Harry Teper, said, “We are thrilled that so many new global partners continue to support Counting With Paula, taking additional seasons which are clearly enjoyed by preschoolers and guardians alike. We’re working on new episodes that we will continue to roll out to new audiences and established fans across the globe.” 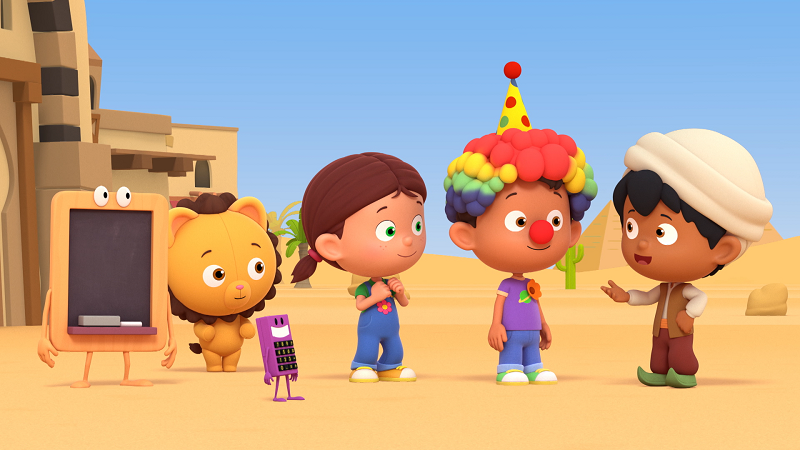 Aimed at children aged three to six, and available in English, Chinese, Spanish and Russian, Counting With Paula combines the best in entertainment and education, drawing on curricula from Singapore’s Ministry of Education and the US’ Common Core for K-5.

Six-year-old Paula and her friends make learning about numeracy, literacy and social development skills fun, easy and entertaining. The series features Paula and her friends Tim, Billy, Chalkie, Calc and the Numbers as they go on exciting adventures to colourful and exotic places, where they solve problems and make new friends.