Nick Jr. is bringing in a treat for kids by hosting for the first time a Baby Shark’s Big Week next week. This project comes in collaboration with Discovery Channel, which has been celebrating Shark Week for the past 32 years.

From 10 to 14 August, the network will feature some Baby Shark shorts, along with special appearances in the ocean-themed episodes of shows like PAW Patrol, Bubble Guppies, and Blaze and the Monster Machines. The network will be offering edutainment, with shark facts so that the kids learn something while having fun. 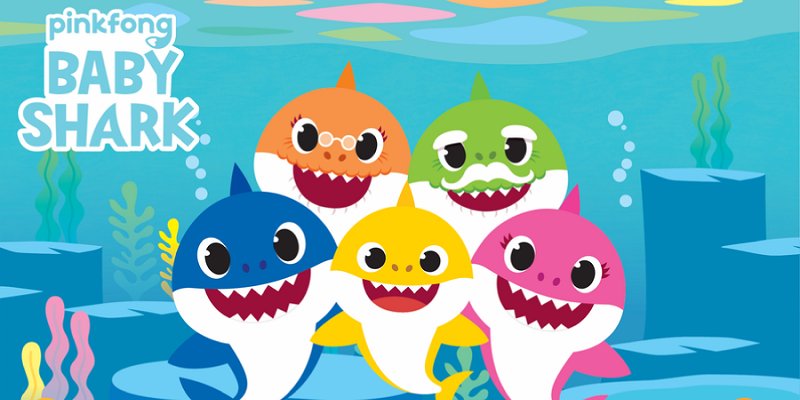 On the final day of the Baby Shark’s Big Week, Nickelodeon will air a brand-new Bubble Guppies episode called Too Bright For Movie Night on 14 August. In the future, Baby Shark will also star in a brand new show on Nickelodeon tentatively titled Baby Shark’s Big Show! which will premiere in the U.S. in spring 2021. The show will have 26 half-hour episodes featuring Baby Shark and his best friend William adventuring in their world under the sea.