Netflix has revealed the release date of its upcoming original animated series, Jurassic World: Camp Cretaceous. Slated to hit the streaming service on 18 September, the series will take audiences on an adventurous journey of six teenagers caught in Isla Nublar.

The Jurassic Park franchises have always been a fan favourite. With powerful and meaningful storylines, the franchise has captivated the audience, especially children, for over the past 27 years. Netflix hopes to capture that same feeling once again with the upcoming animated series. The first season will have eight 30 minute episodes. 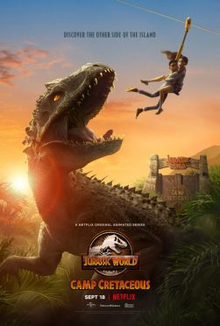 Jurassic World: Camp Cretaceous will follow a group of six teens who are invited to attend Camp Cretaceous on the other side of Isla Nublar. Everything seems fine at first, but when dinosaurs escape their enclosures and Jurassic World enters a state of chaos, the campers are stranded in the park with no contact with the outside world. Together, the six teens must come together and come up with a plan to escape the park – follows the synopsis.

The series looks promising from its teaser and trailer and seems to be building the fan base ahead of its release. So much so, that McDonald’s has come up with Happy Meal toys from the show. The show seems to be replete with lessons for kids. Lately, Deadline reported that the show has also launched a website, CampCretaceous.com, featuring games, lessons, and information about Jurassic World and its dino inhabitants.

Set in the same timeline as the 2015 Jurassic World movie, Jurassic World: Camp Cretaceous is executive produced by Steven Spielberg, Frank Marshall and Colin Trevorrow. Scott Kreamer and Lane Lueras serve as showrunners, and Zack Stentz is the consulting producer. 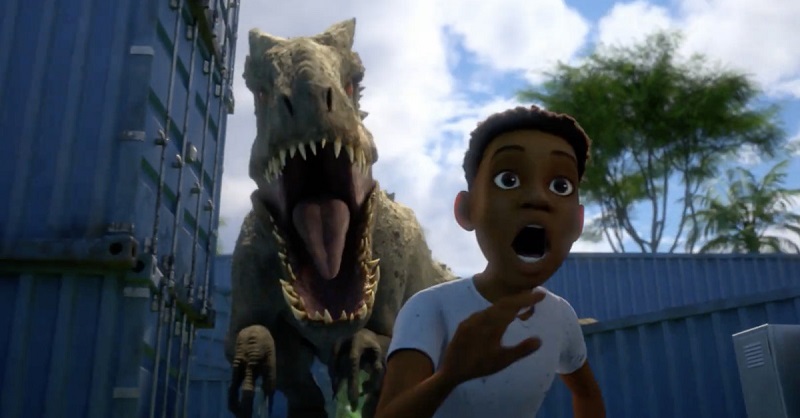