Ubisoft is collaborating with Netflix to create an anime series based on the popular video game Splinter Cell, according to a report from Variety. John Wick writer Derek Kolstad will be working as the writer and executive producer for the series. Netflix has ordered two seasons of the series, encompassing 16 episodes.

The successful game franchise debuted in 2002 and since then has had six sequels, a series of novels and an in-development film adaptation to its name. The story is about a former US Navy SEAL Sam Fisher, who is recruited by the NSA to work for Third Echelon division. In the game he engages in a number of black-ops missions with stealth and military tactics. 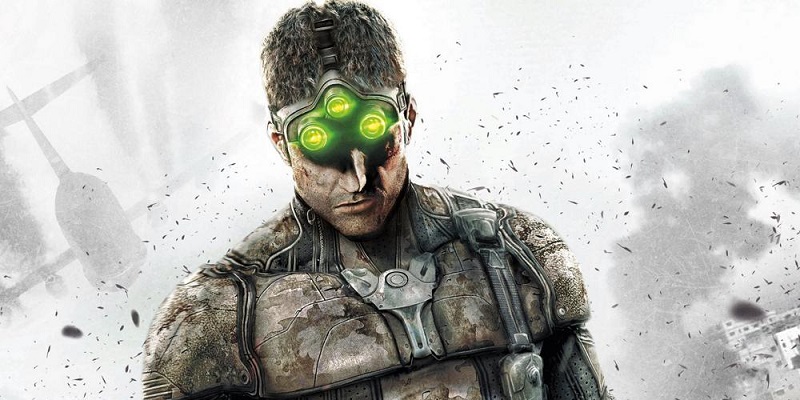 The move from Netflix is an effort by the franchise to attract hardcore gaming fans. This isn’t the first video game adaptation for Netflix. The streaming service spent a big amount on a live-action adaptation of CD Projekt Red’s fantasy RPG series The Witcher, starring Henry Cavill, and are set to also produce an anime spin-off for The Witcher again,as well as upcoming blockbuster Cyberpunk 2077.

Derek Kolstad has served as a writer on all three John Wick films. He also recently co-wrote wrote the Quibi action-comedy  Die Hart  starring Kevin Hart and John Travolta and has also contributed to the Disney+ exclusive Falcon and The Winter Solider. The series was delayed after planning to launch this August.

Details about the plot, cast and crew haven’t been revealed yet.