Netflix has confirmed to be developing a film adaption of the video game Beyond Good and Evil with Detective Pikachu director Rob Letterman helming the project.

An epic space pirate adventure, Beyond Good and Evil film adaptation will be a hybrid live-action/animated feature, as reported by The Hollywood Reporter (THR). The film will be produced by Jason Altman and Margaret Boykin of Ubisoft Film & Television, the French publisher’s internal division for big- and small-screen projects.

THR further revealed that the project is in early development, with Letterman and the producers currently searching for a writer, though it’s yet to be revealed how closely will the film follow the game’s plot. 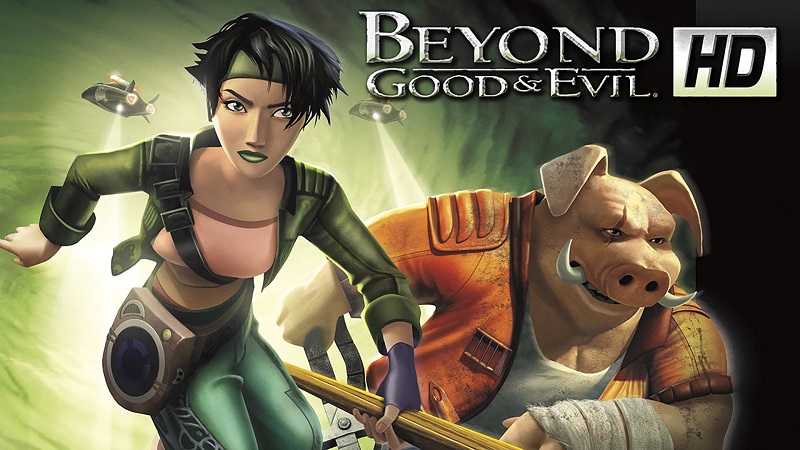 Released in 2003 and developed by Ubisoft, Beyond Good & Evil is an action-adventure video game. Set on a planet called Hyllis, where war has continued against invading aliens, the game revolves around the protagonist, Jade, a photojournalist. Being recruited by a rebel group, early in the game, Jade fights to uncover the truth of what’s happening behind the scenes with the help of her staff and camera.

Beyond Good & Evil was quite well received post release, certainly lends itself to a cinematic adaptation, despite not being a big seller. There are loved characters, an involved storyline, and action.

In 2017, Ubisoft announced a prequel to the game but no release date for Beyond Good & Evil 2 has been announced yet. However, the streaming colossal calling it a ‘pirate adventure’, and using an image of Beyond Good and Evil 2, and not of Jade, strongly indicates that the film could be an adaptation of the upcoming prequel game. 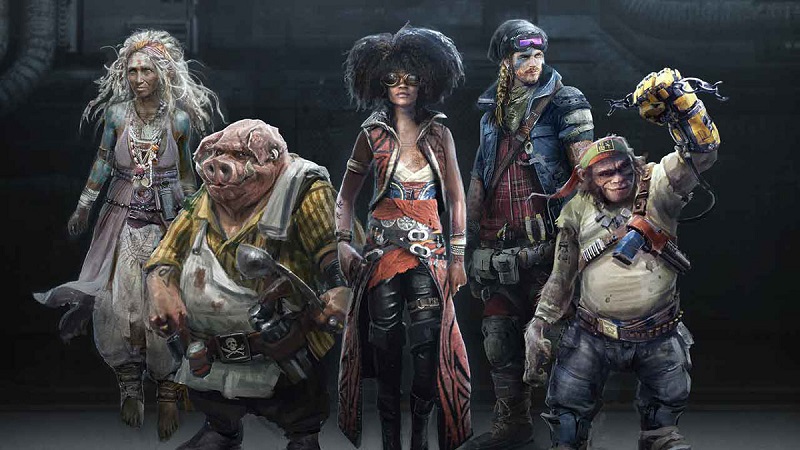