Netflix has released the first trailer of Capcom’s Dragon’s Dogma adaptation. The series arrives on 17 September. The story follows the adventures of a man named Ethan, who has lost everything to a fire-breathing dragon. He seeks revenge, and along the way, unlocks some kind of demonic power. The video description says, “For when you fight a monster… you just may become one too.”

The new trailer for the anime reveals a cel-shaded 3D CG approach similar to series like Knights of Sidonia and Blame!. Developed by Capcom, Dragon’s Dogma is an action role-playing video game. The game also has an upgraded version Dark Arisen. Hideaki Itsuno is the director and Hiroyuki Kobayashi is the producer. It was released on PlayStation 3, PlayStation 4, Xbox 360, Xbox One, Microsoft Windows, and Nintendo Switch. It is partly inspired by games such as Oblivion and Fable II and is set in the fantasy realm of Gransys. 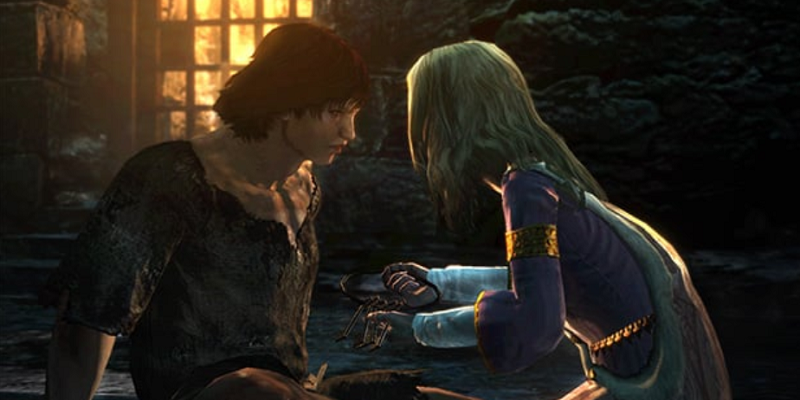 Netflix’s Dragon’s Dogma adaptation is being made by Japanese studio Sublimation (Evangelion: 3.0 You Can (Not) Redo, Pyscho-Pass, Tokyo Ghoul). It is being directed by Shin’ya Sugai, written by Kurasumi Sunayama, while character design is handled by Iku Nishimura. The English dub voice cast stars Greg Chun, Erica Mendez, and Cristina Vee.

Season one of Dragon’s Dogma will have seven episodes in total.